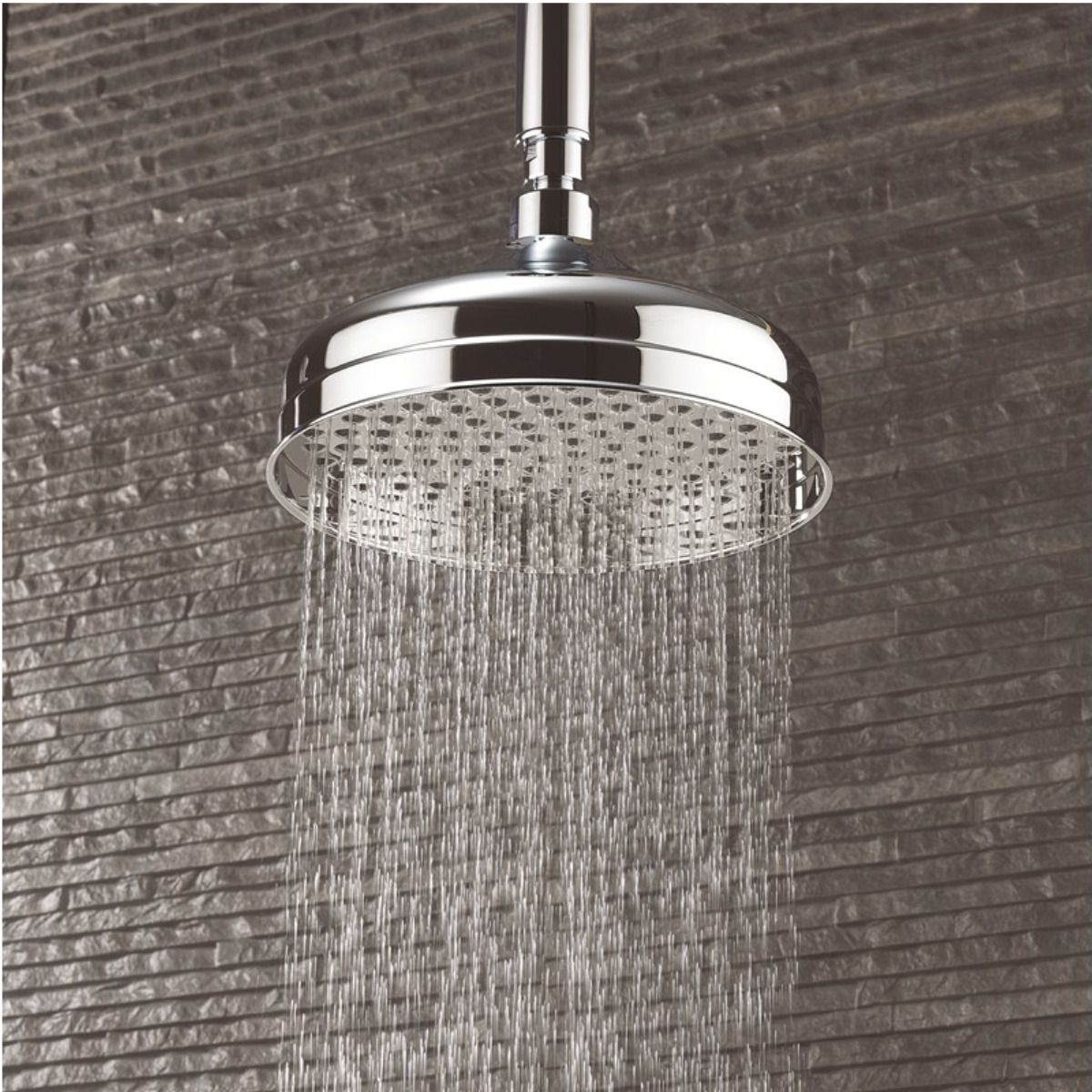 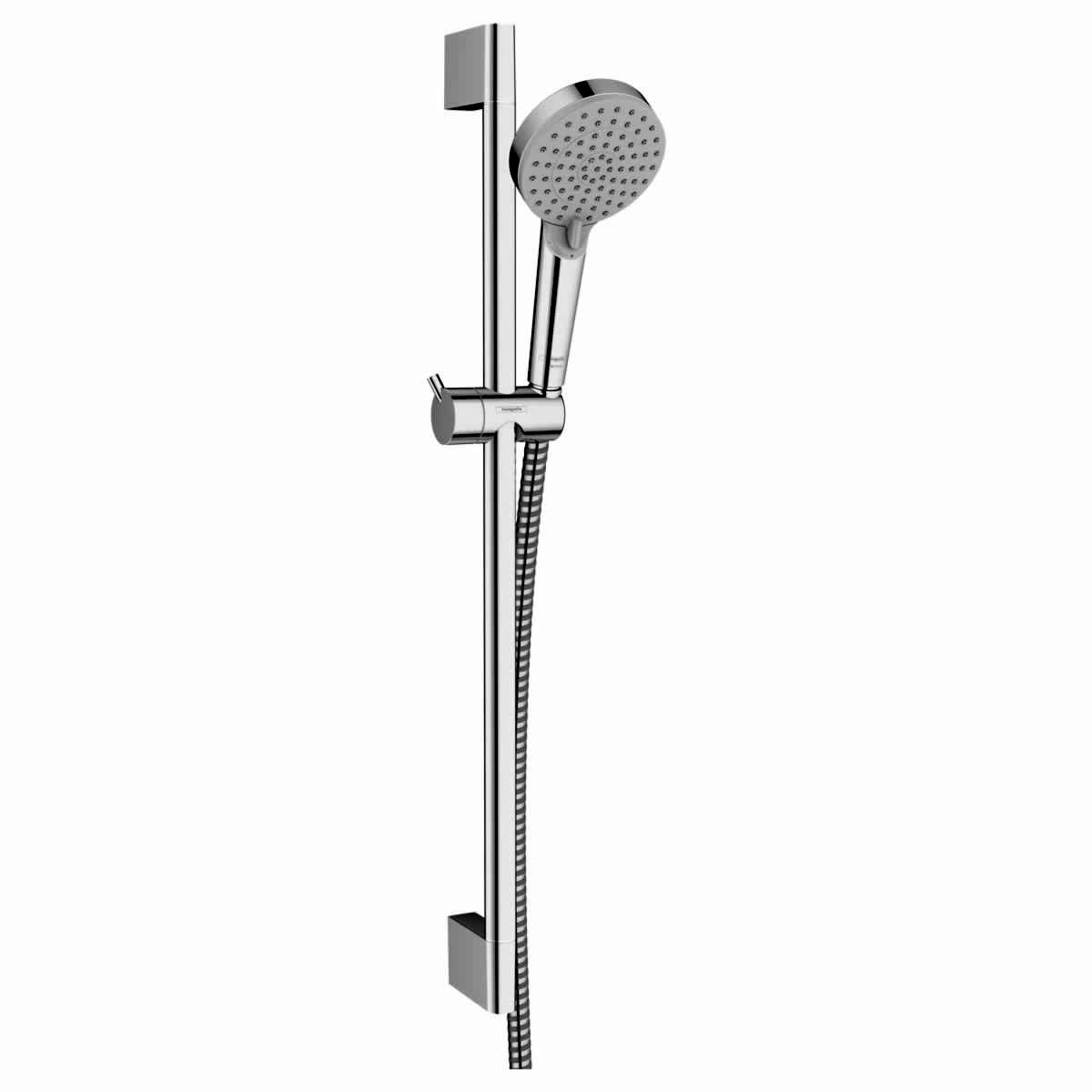 Who needs a rain shower? This shower head does the same job and has the benefit of being moveable, without additional pipes and taps. 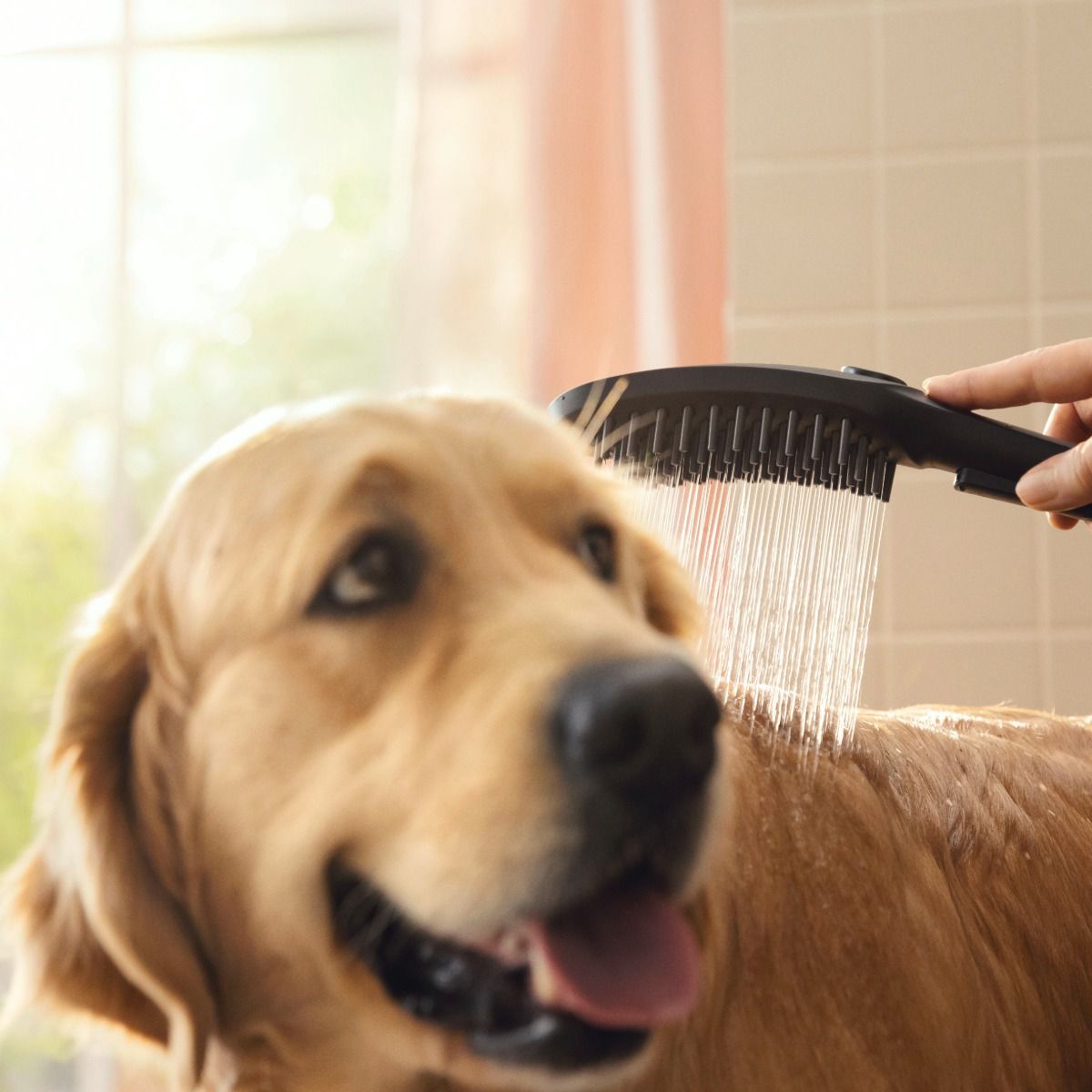 Great product! Wish Iâd had one years ago. Another one on order soon. ðð¼ðð¼ 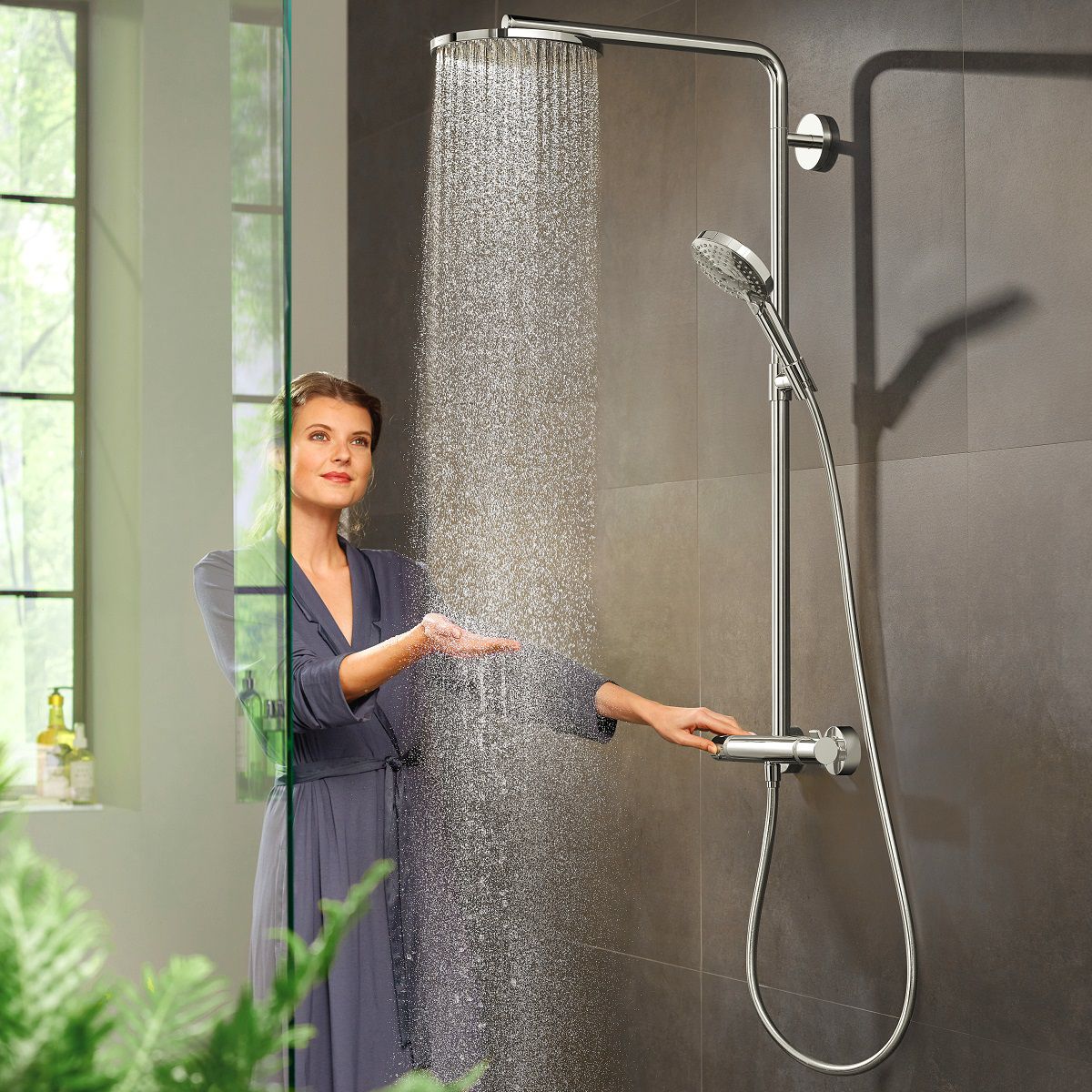 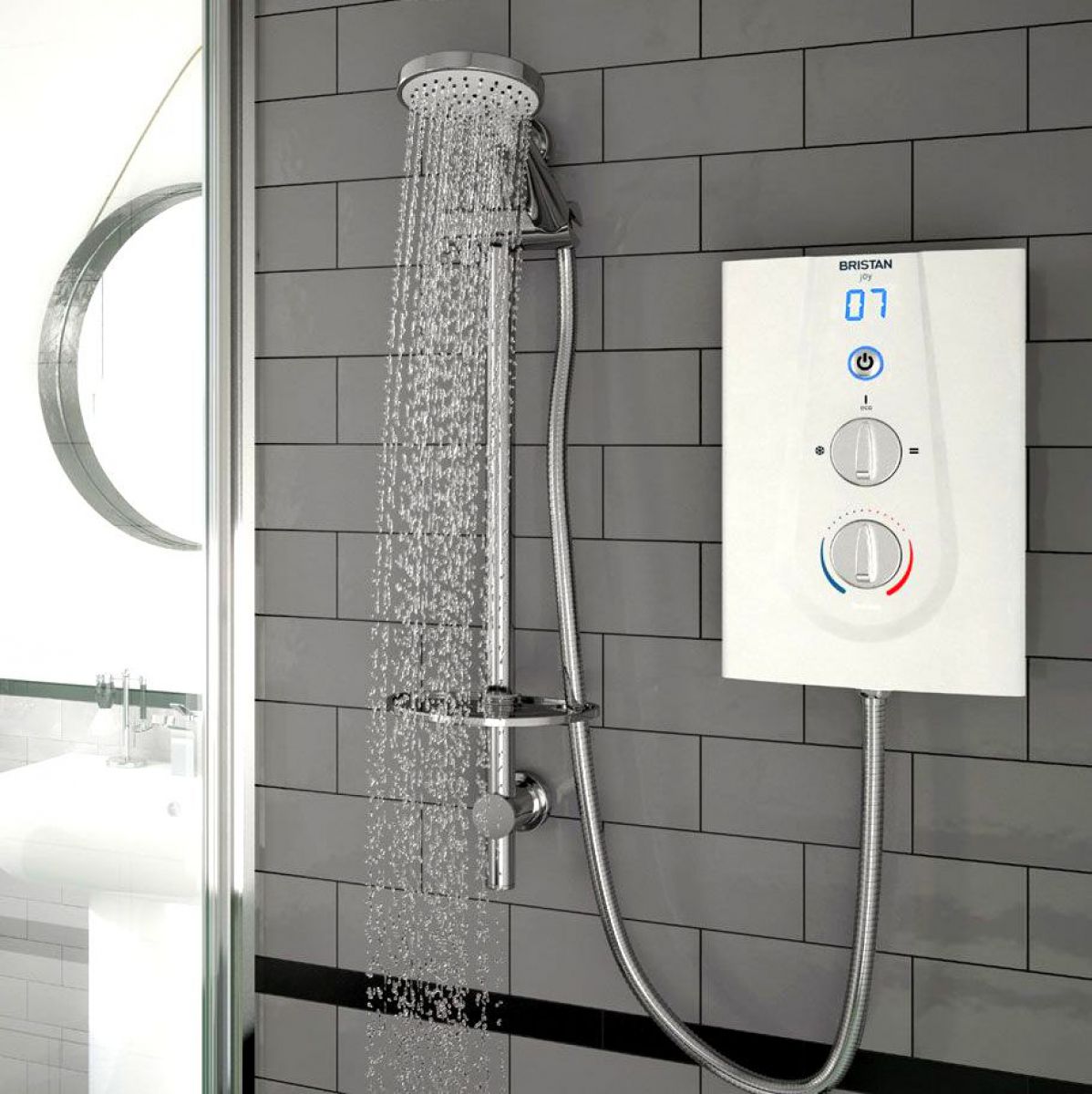 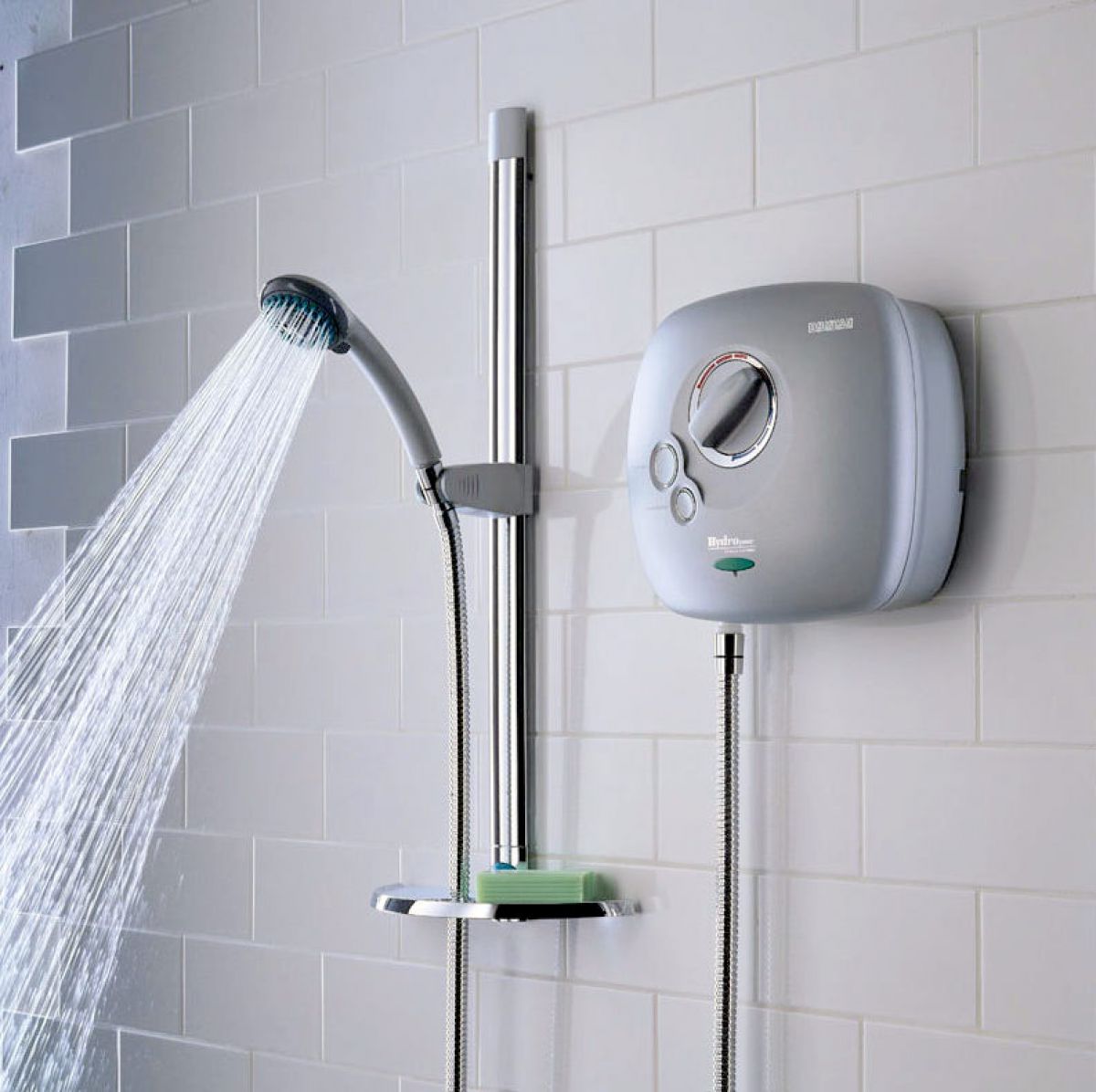 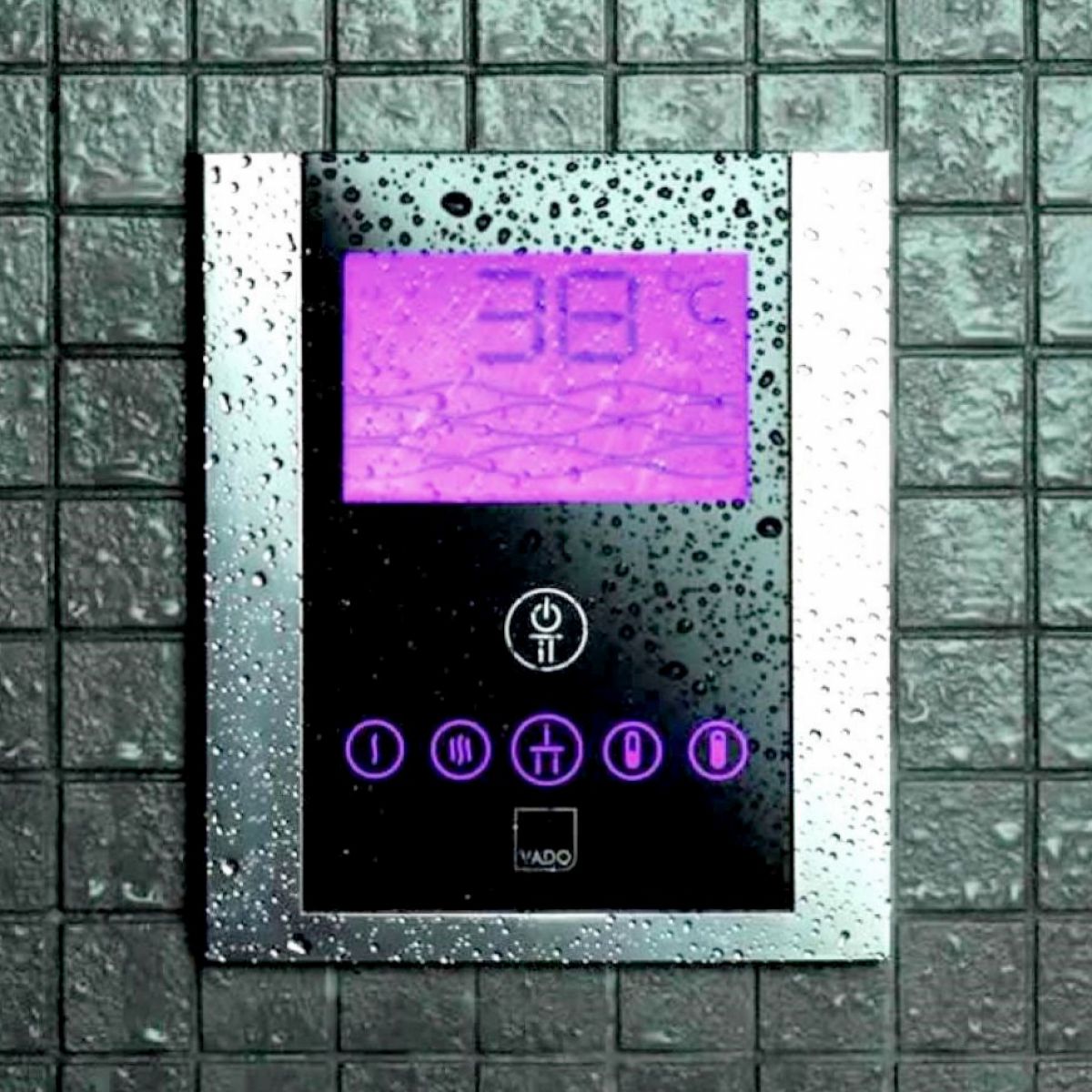 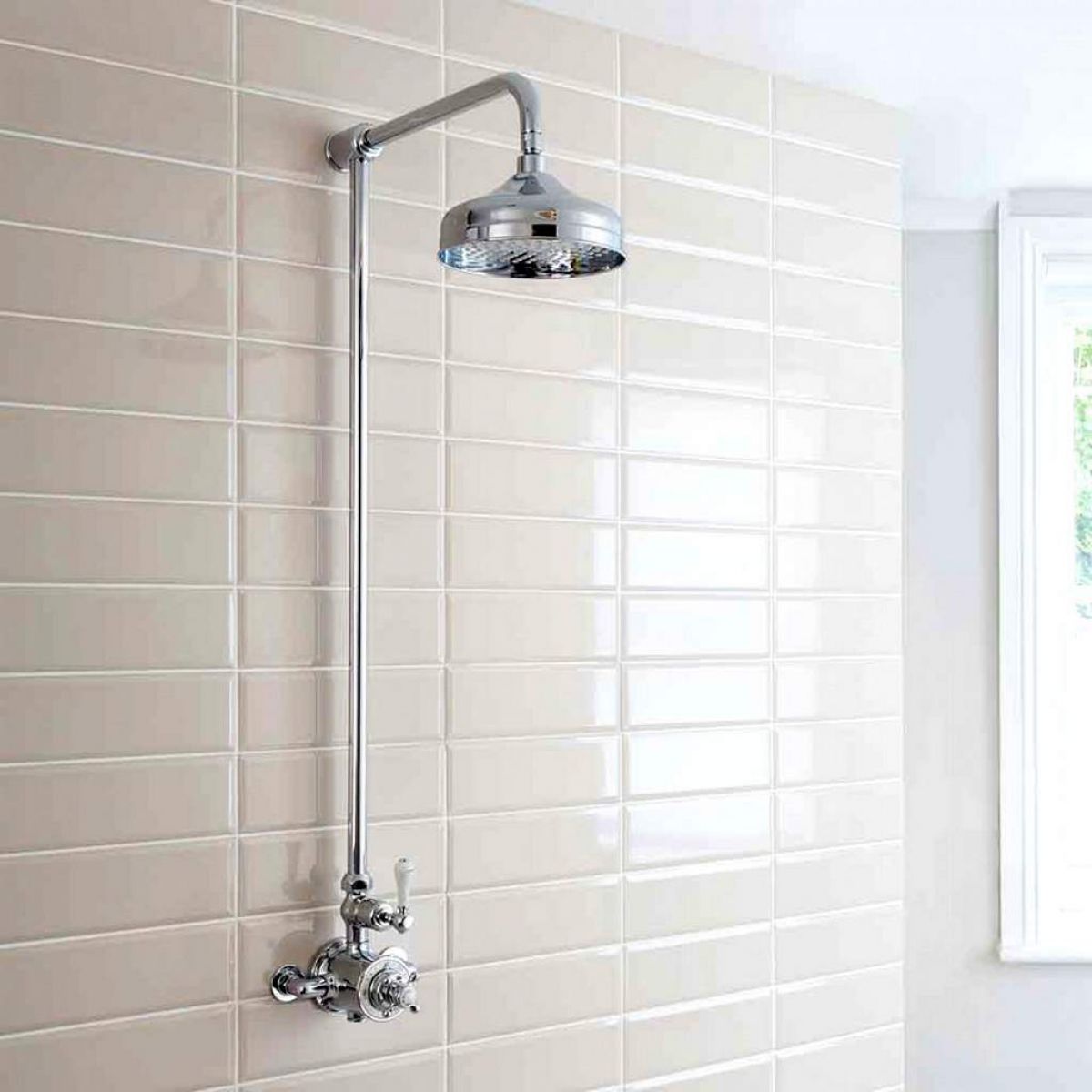