Basin mixer taps are basin taps that combine hot and cold feeds into a single, easily controlled tap unit thatâs either basin or wall mounted. Our range features taps from top quality designers and manufacturers in modern and traditional styles and across many price points. For basin mixers with modern, contemporary styling try Hansgrohe, Vitra or Crosswater. For beautiful, traditional style basin mixer taps check out brands like Burlington, Imperial and Perrin & Rowe. If you're working with a small budget have a look at our cheap taps range. 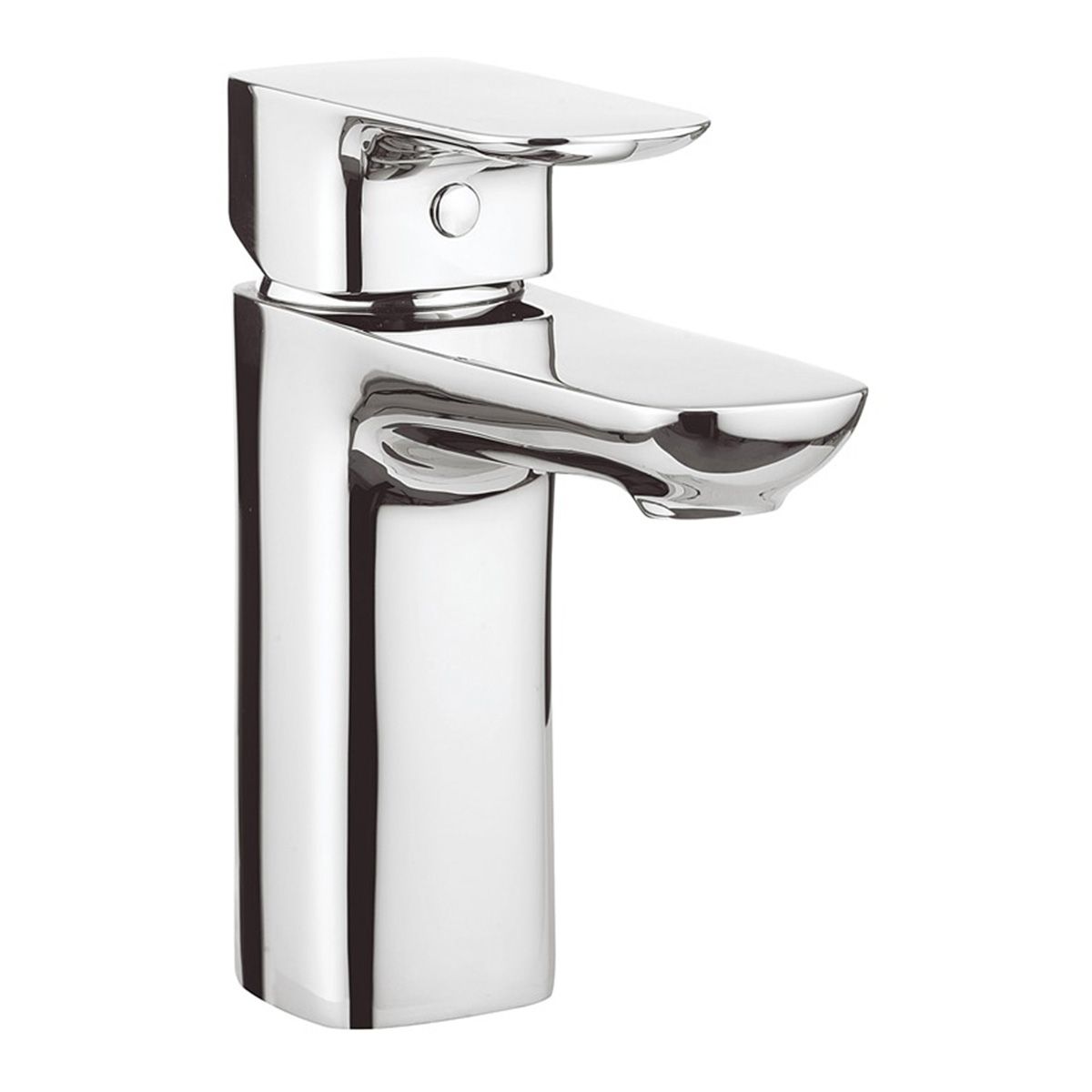 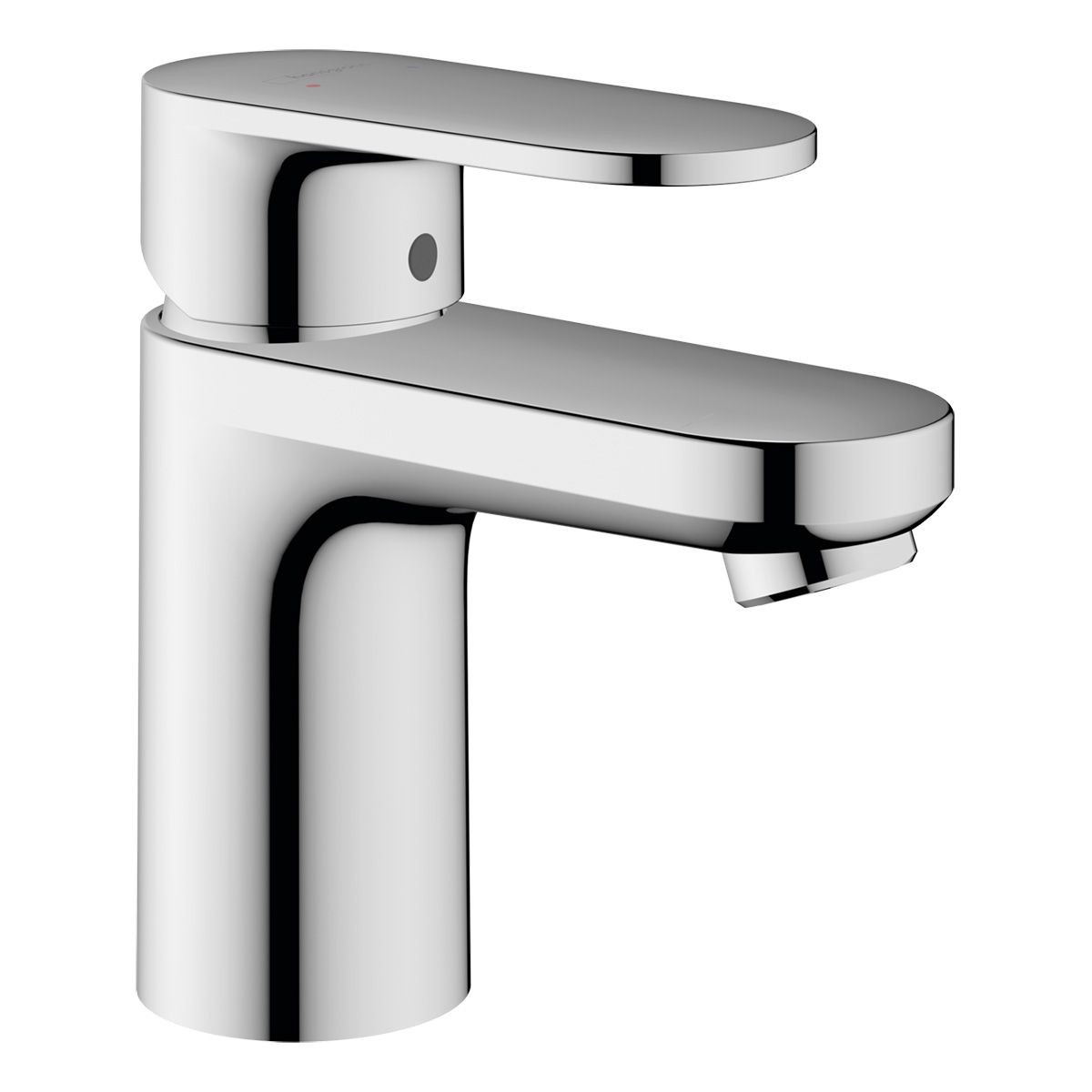 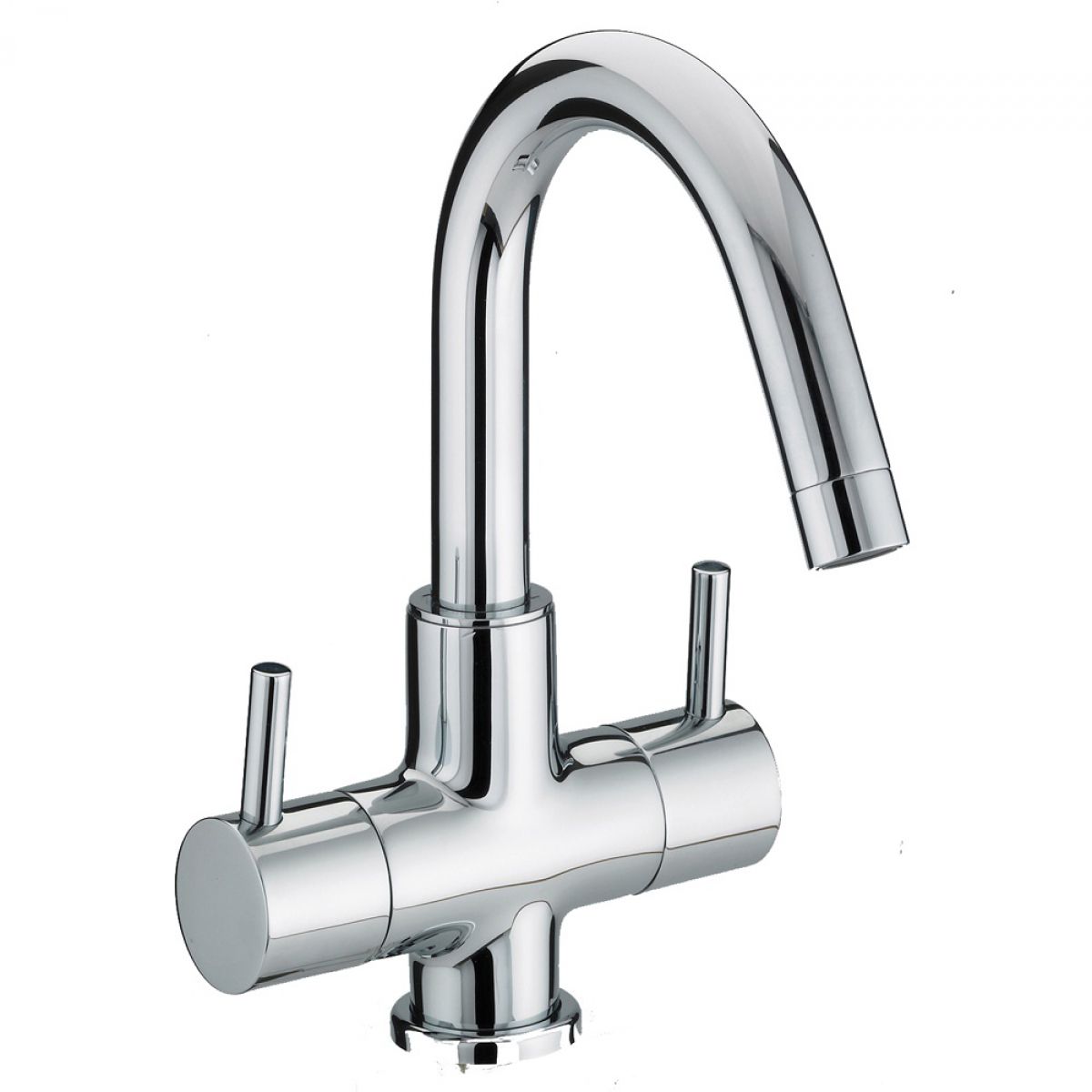 BRISTAN have a reputation for high quality, and this tap did not disappoint. Beautifully finished, and solid enough to last a lifetime. The swivel spout is such an important feature, and the foaming nozzle greatly reduces splashing. Really love it!

This buyer's guide gives you the full rundown on mixer taps, the different varieties available, the leading manufacturers and how you can purchase them from ukBathrooms.

When planning your new bathroom, it may sound strange to advise that you pick the taps first. Surely selecting the bath, the sink and the separate shower unit is more important? Aesthetically you'd be correct, but if you set out with one type of tap in mind and want to change it just after the bath or the sink is installed, that could mean extra time, money and frustration, because adjusting the plumbing to the new type of tap may not be as straightforward as you might think.

If you're reading this buyer's guide, you may have already chosen the type of bathroom basin you would like. If you've made your choice, now it's all about opting for the tap that goes best with your selection.

At ukBathrooms, we've got an amazing range of basin mixer taps to choose from. This guide is all about explaining the choices you have and the variations. We'll also be showcasing some of the top products from leading suppliers including Hansgrohe, Grohe, Crosswater, Burlington, Imperial and Dornbracht.

There's lots of different options for you to choose from. Let's run down some of the main features on offer.

With waste means that your basin mixer tap has a control that can lift the plug up in the sink to let any standing or running water escape into the plughole.

Without waste basin mixer taps have no control. With these, you need to purchase a separate basin waste.

Non-digital basin mixer taps are referred to as standard. The market for standard units is currently much larger than the one for digital. That said, given the growth in our sales of digital units, it would not surprise us to see mass-market acceptance for digital some time in the not too distant future.

Standard size basin mixer taps are designed for normal bathroom installations in houses and offices. Easy to use and incredibly familiar, there's a great choice available for you here at ukBathrooms for your new bathroom at home.

Mini mixers are for really small rooms in the home where space is at a premium - for example, a wash basin for a downstairs toilet. Big on style, small on space - check out this Tavistock Blaze Basin Mixer Tap as a great example.

Tall taps are great for countertops. The height of these tall taps is striking. Combined with their great looks, it adds an extra depth to the style you're setting out to achieve. Check out this Hansgrohe Focus Tall Basin Tap - it's one of the range of tall taps available at ukBathrooms.

Bathroom pioneers since 1901, Hansgrohe's quality and heritage shines through in the beauty, reliability and ergonomics of its product range. Renowned for high-class workmanship, Hansgrohe's design ethos is "form and content from a single source - clever minds, powerful concepts and new forms". ukBathrooms currently stock 62 sensational taps and mixers from Hansgrohe - click here to check out the entire range.

Make sure you visit Keuco's basin tap mixers selection at ukBathrooms. Keuco's mission statement for their customers is to provide products of "elegant design, enduring quality and functional durability". Their designers have a passion for aesthetics and possess an extraordinary attention to detail. Everything is precision engineered so that the style and flair of the product is matched by the ingenuity of the design and assembly. Click here to see Keuco's range at ukBathrooms.