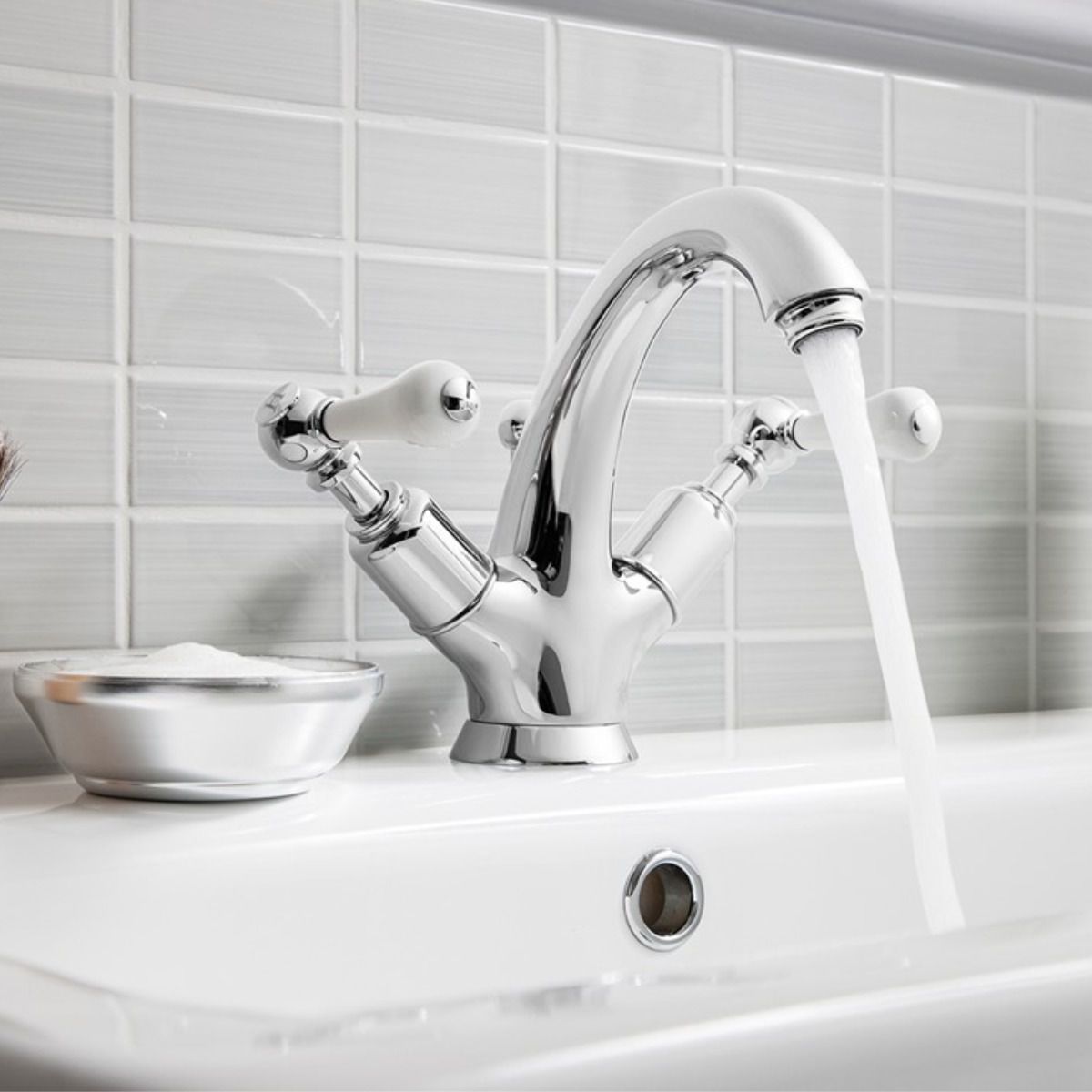 A quality bit of kit , smooth operation and a joy to fit , itâs transformed my existing sink 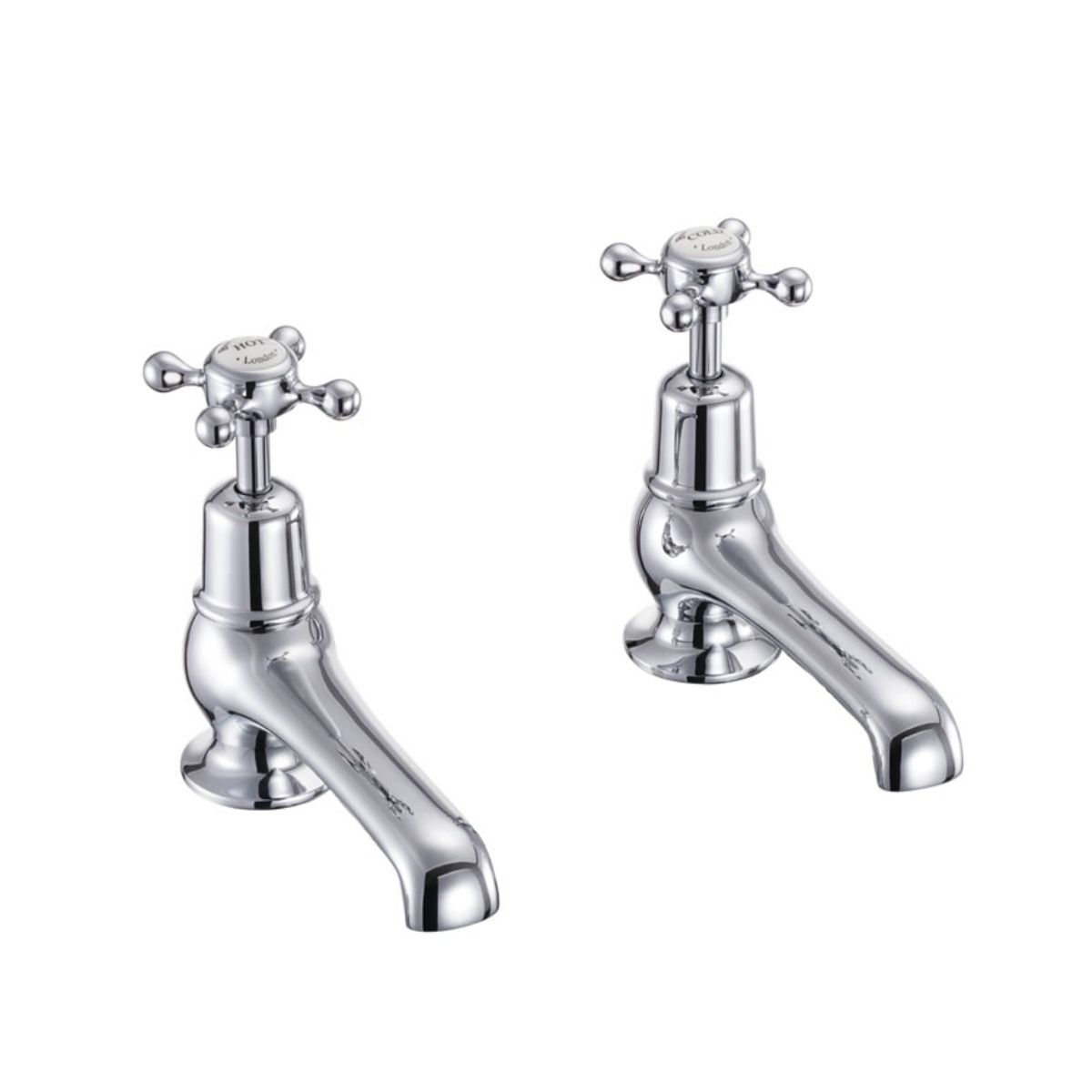 Lovely quality taps that set the new bath and basin off perfectly! 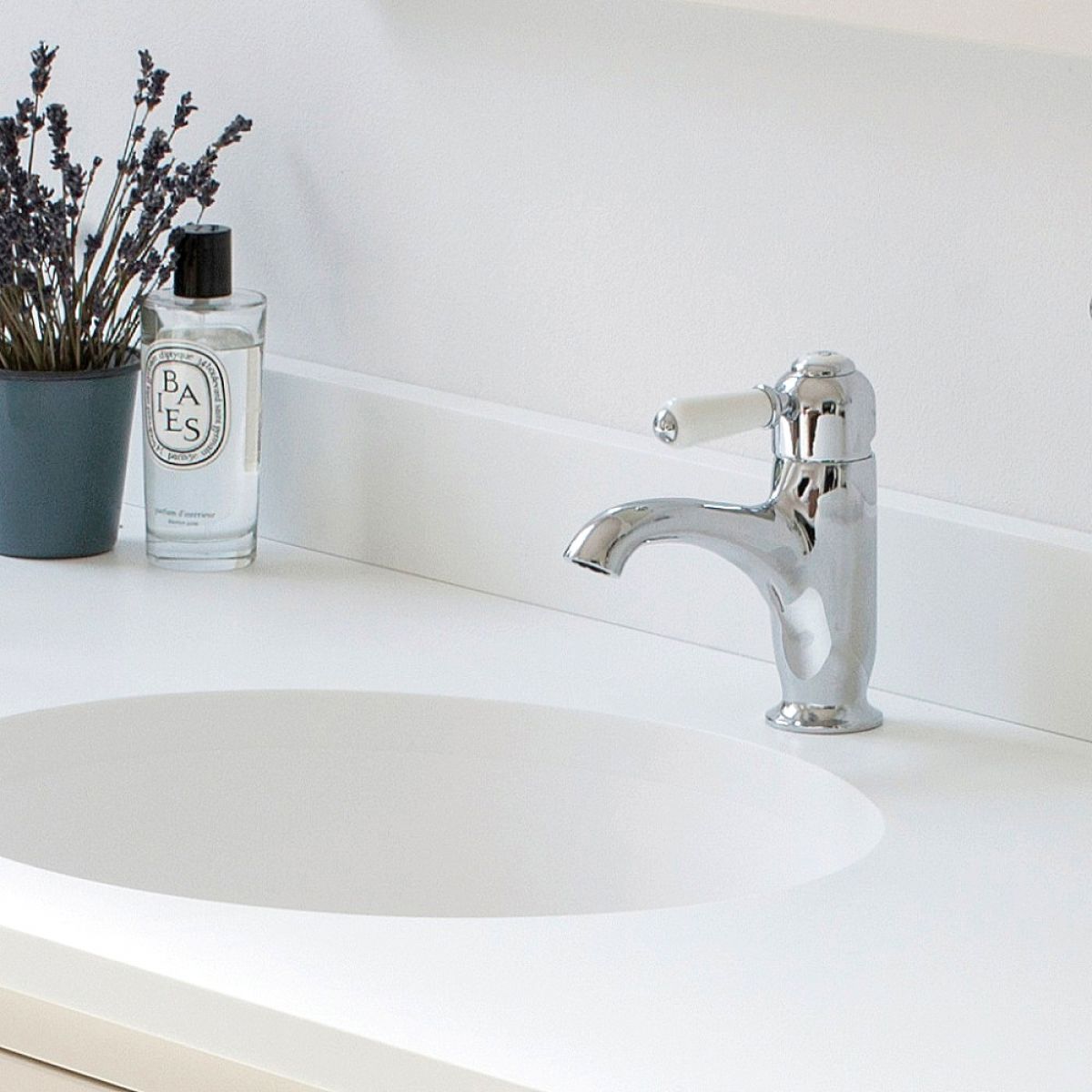