We have a large range of shower trays on offer across all price points. Featuring both economy trays and trays from top brands at marked down prices, weâre confident youâll find something to suit your requirements.

Shower trays are manufactured in a variety of shapes and sizes to fit different shower enclosures. For stand-alone shower enclosures in corners, square, quadrant and pentagonal trays are most commonly used. However, there are larger sizes and rectangular and offset trays if you have more space to play with.

Check out our brief buyers guide section below if youâre looking for help and info.

Before looking at shower trays, you need to have decided the type of shower enclosure you'll be having. This is usually determined by the shower space in your bathroom and your budget. Measure carefully and once this is worked out, then pick a tray to match the shape and dimensions of your chosen type of enclosure. If you’d like a shower with no step up to access, consider a walk in shower or wet room system. 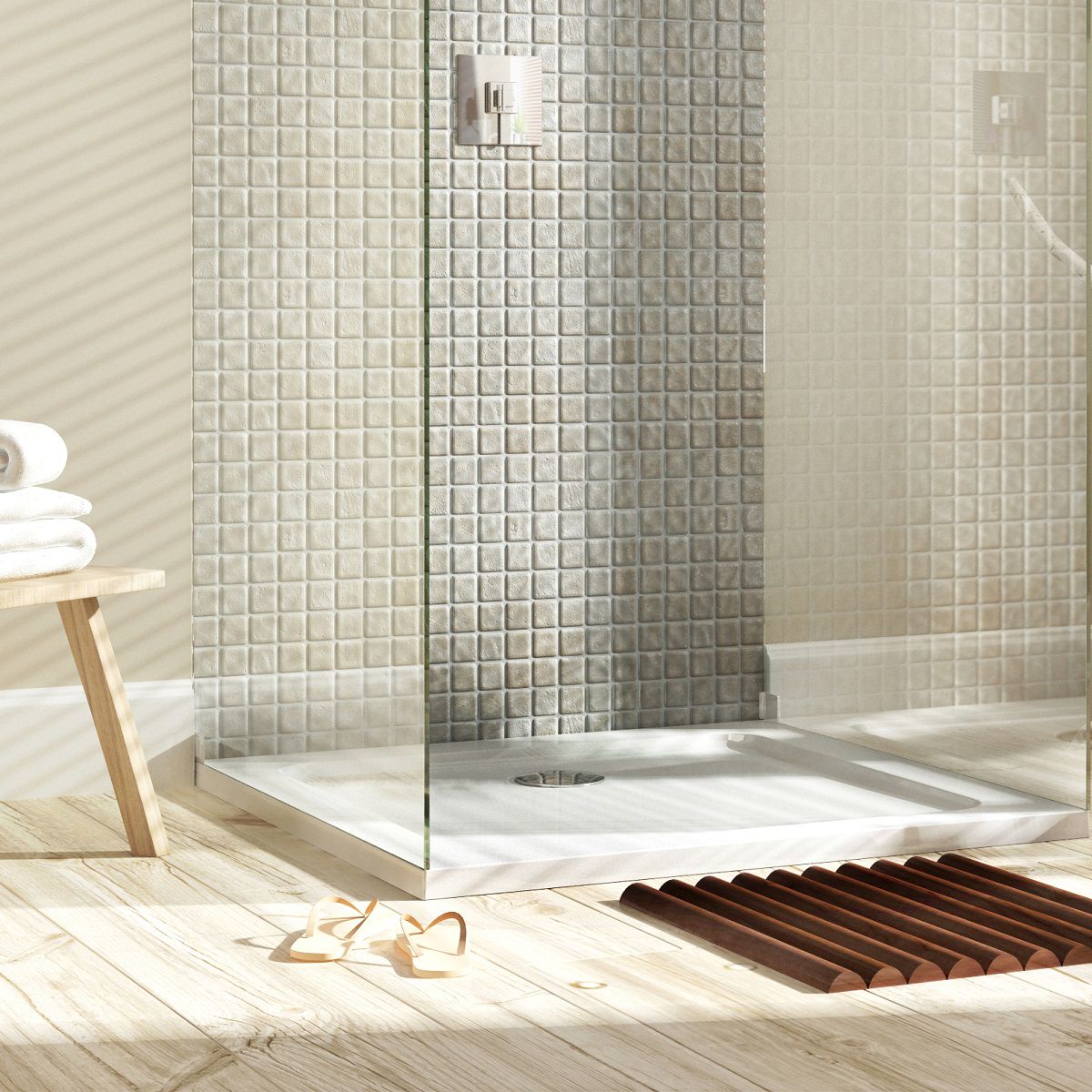 Square shower trays are not as popular as they once were, however they are still useful if you require a small tray, tucked away in a corner. They are perfect for ensuites and cloakroom bathrooms, and normally used in conjunction with hinged, pivoted or bi-fold shower doors. Sizes vary between manufacturers but generally start from 700mm x 700mm and do not normally exceed 1000mm x 1000mm. Origins, Bette, Kaldewei and Grohe all produce quality shower trays. 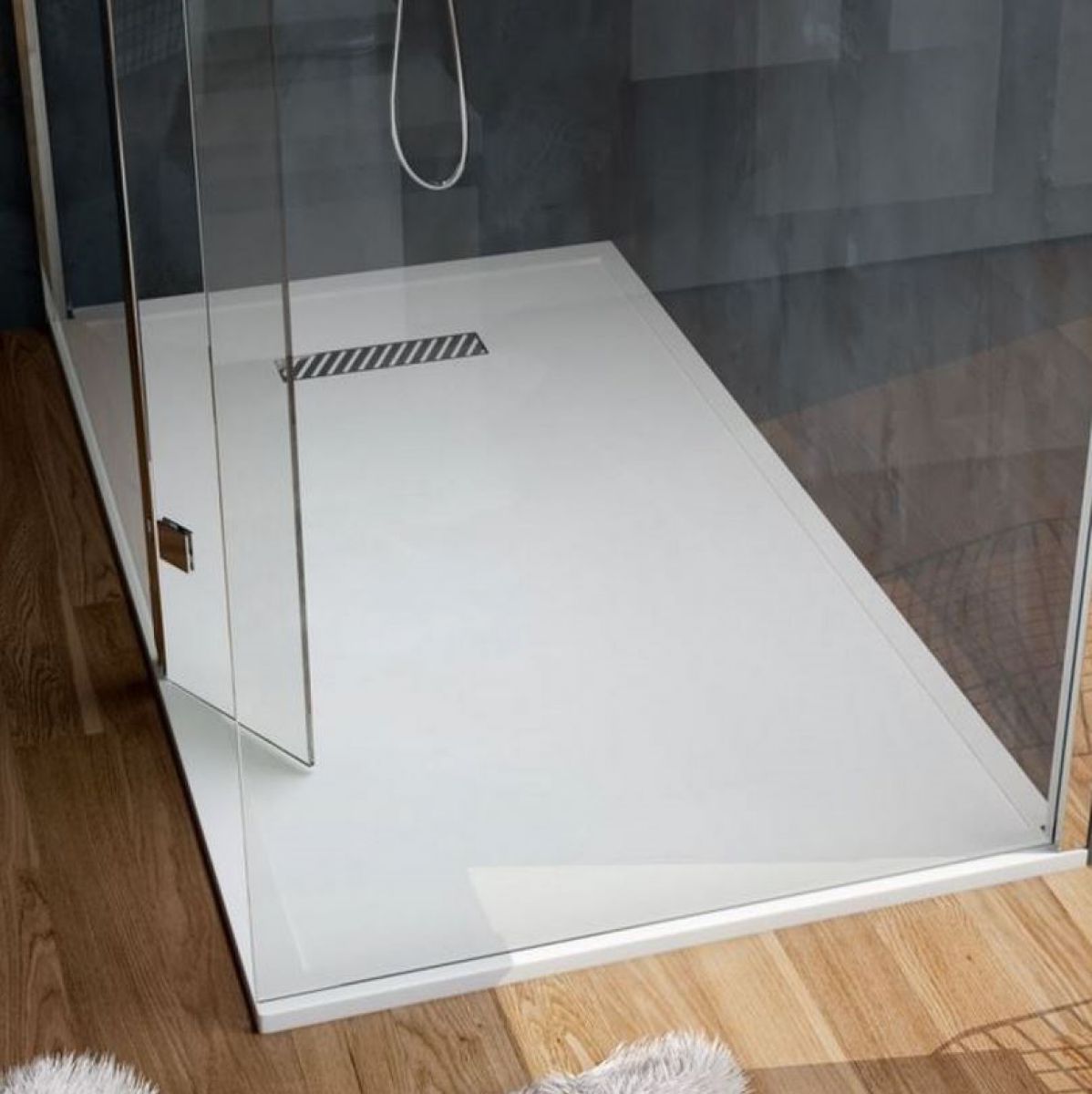 Rectangular trays are ideal if there is a bit more space to play with. They can either be used with a normal larger sized shower enclosure, such as one with a sliding door, or as part of a walk in shower.  Standard width generally range from 700mm to 1000mm and tray lengths from 800mm to 1700mm. Crosswater, Kadlewei and Origins have a good choice of widths and lengths. 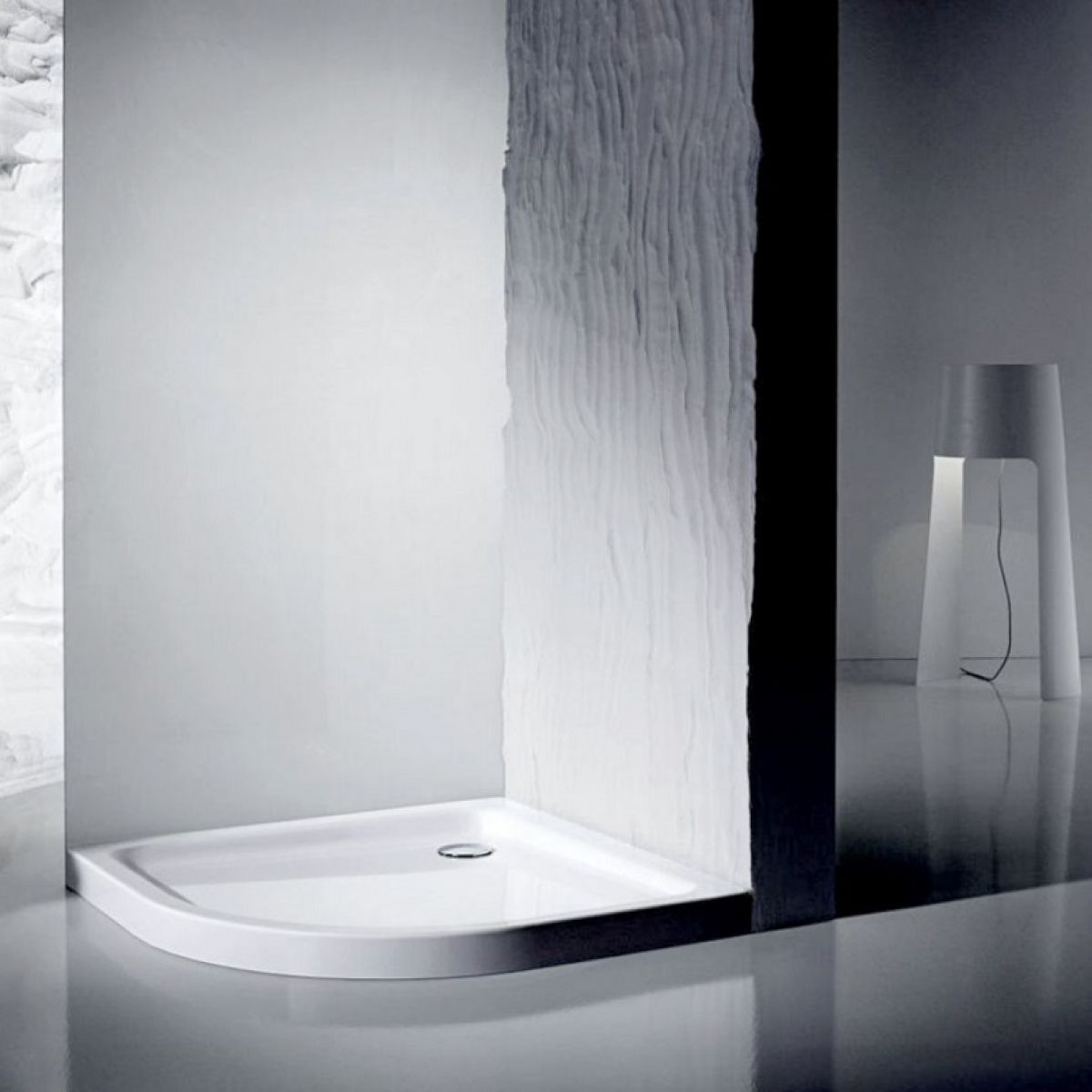 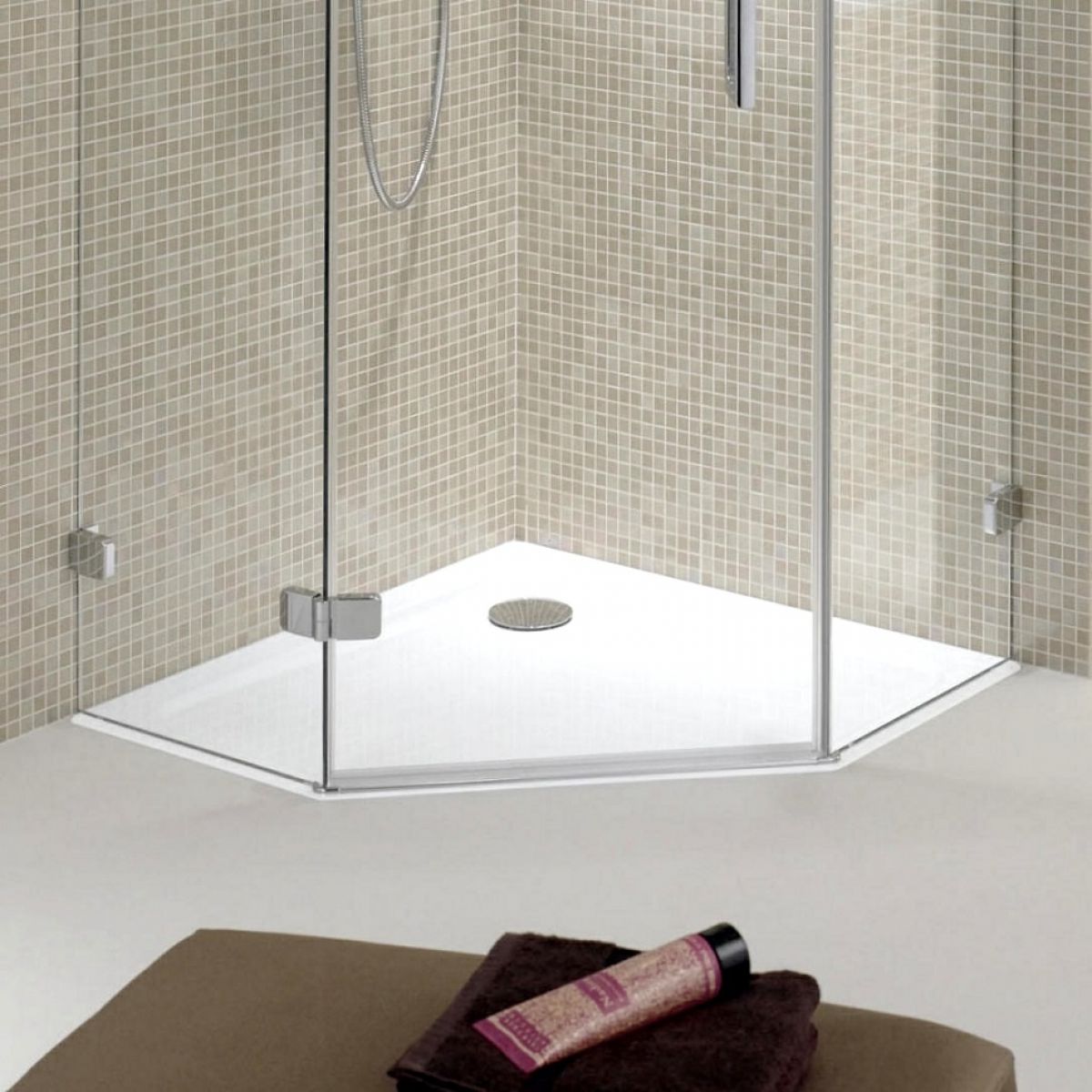