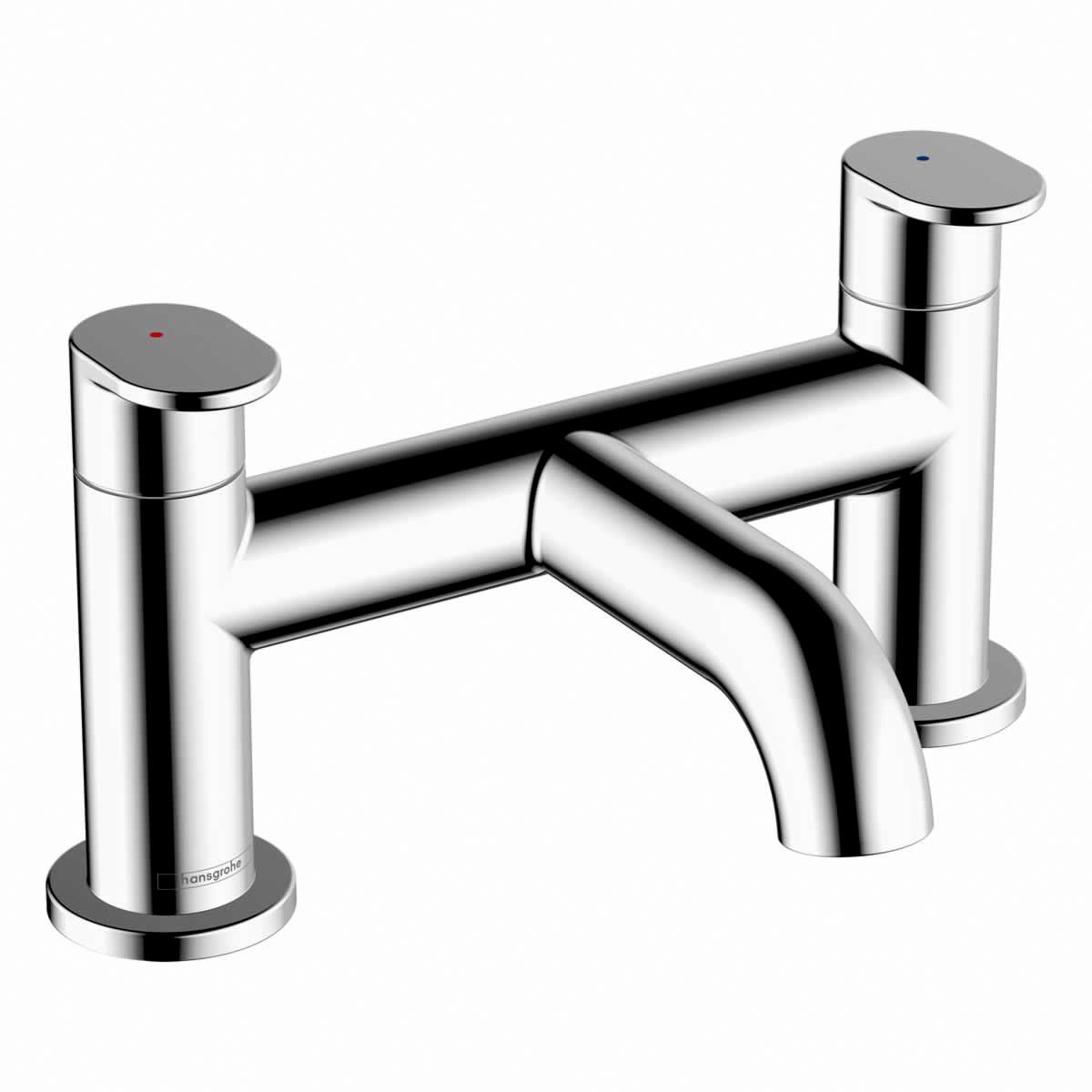 Blends in well with ecostat shower 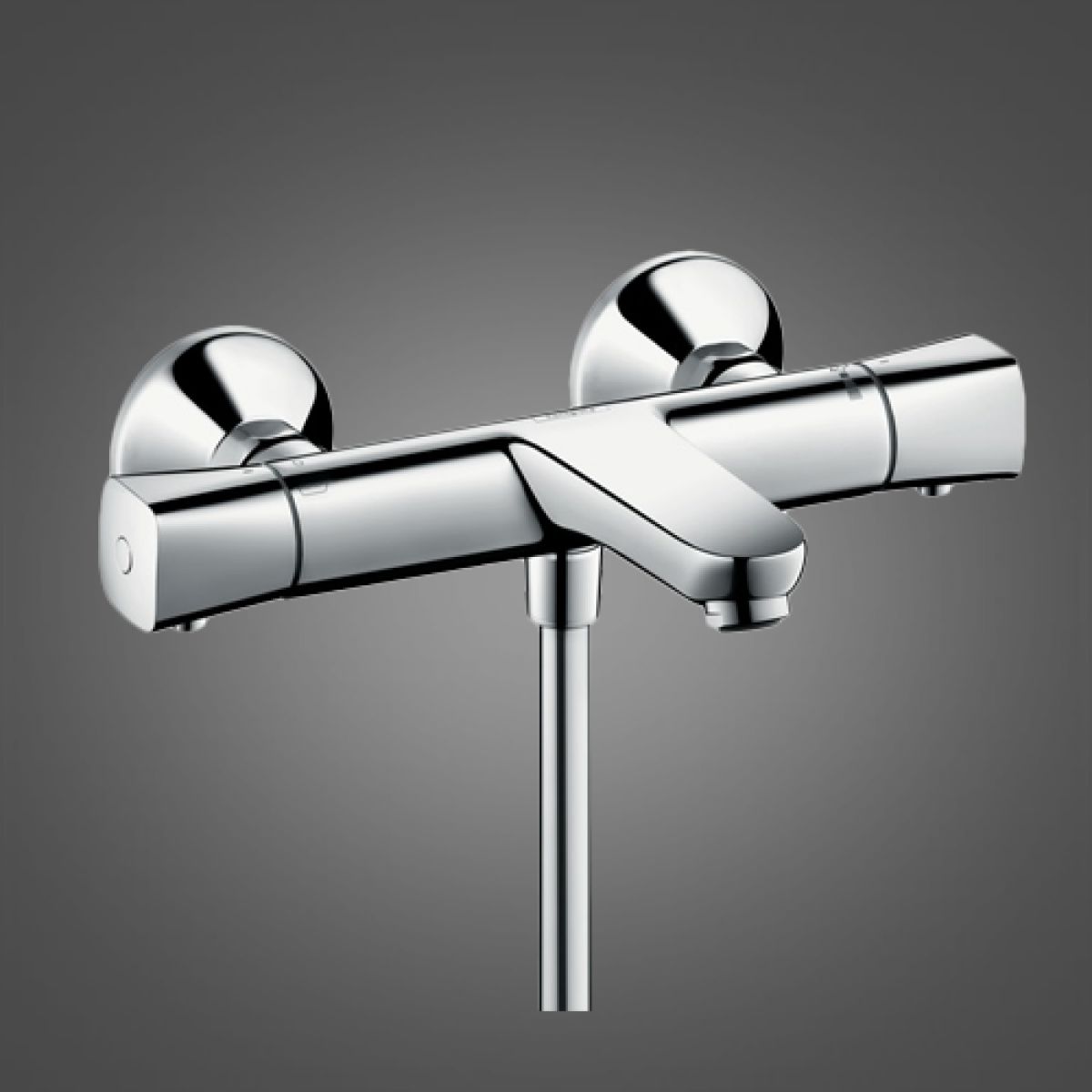 Quality product worth paying the extra. 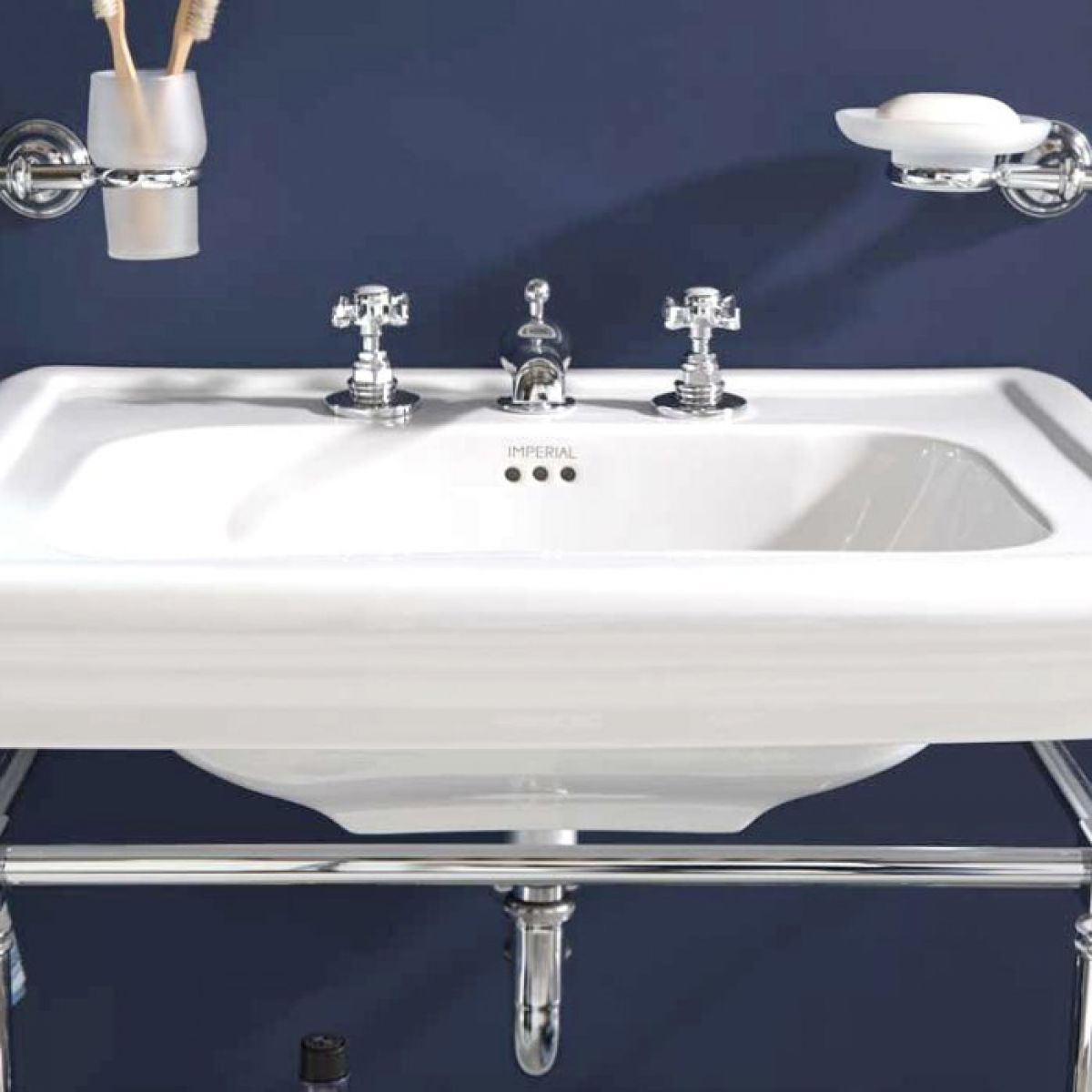 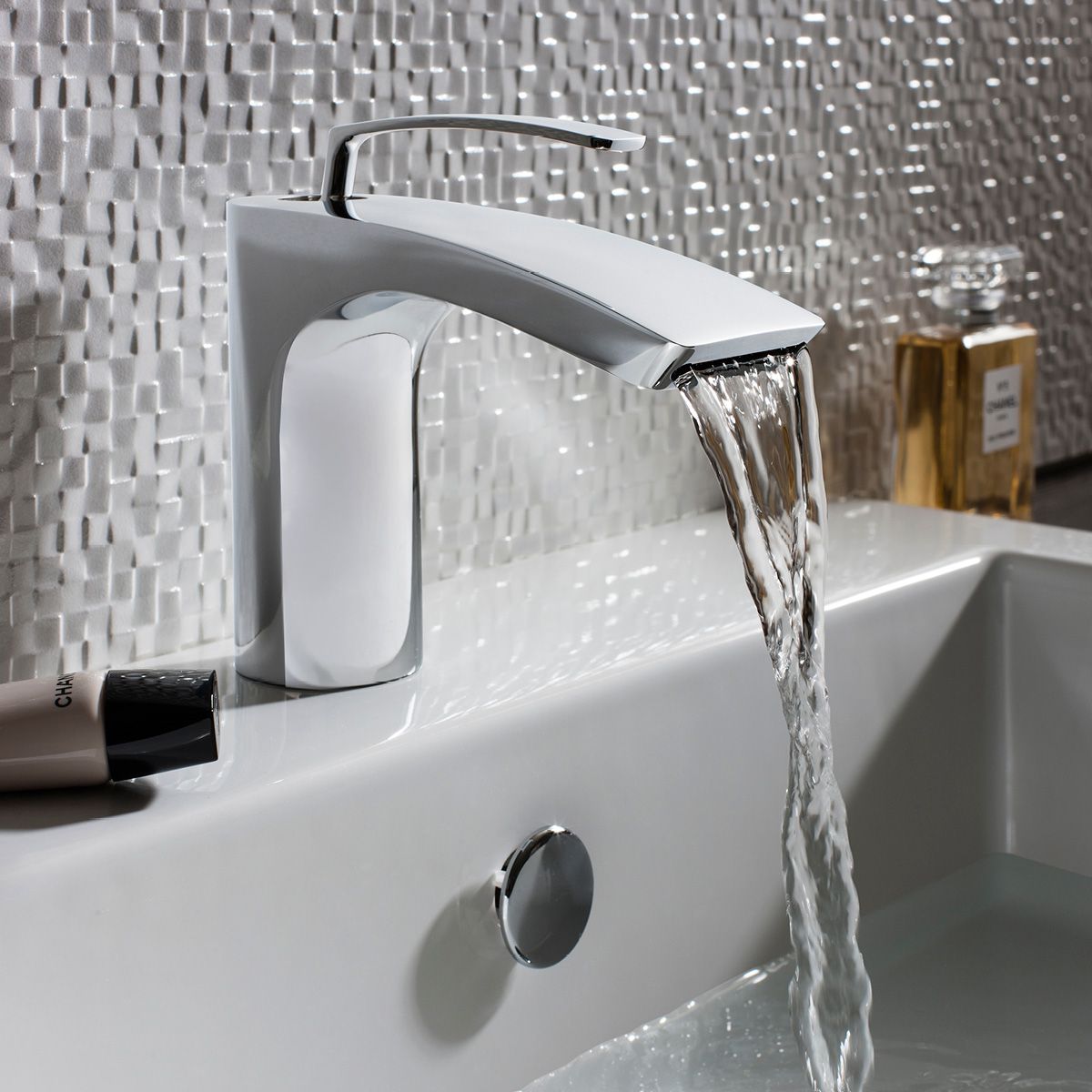 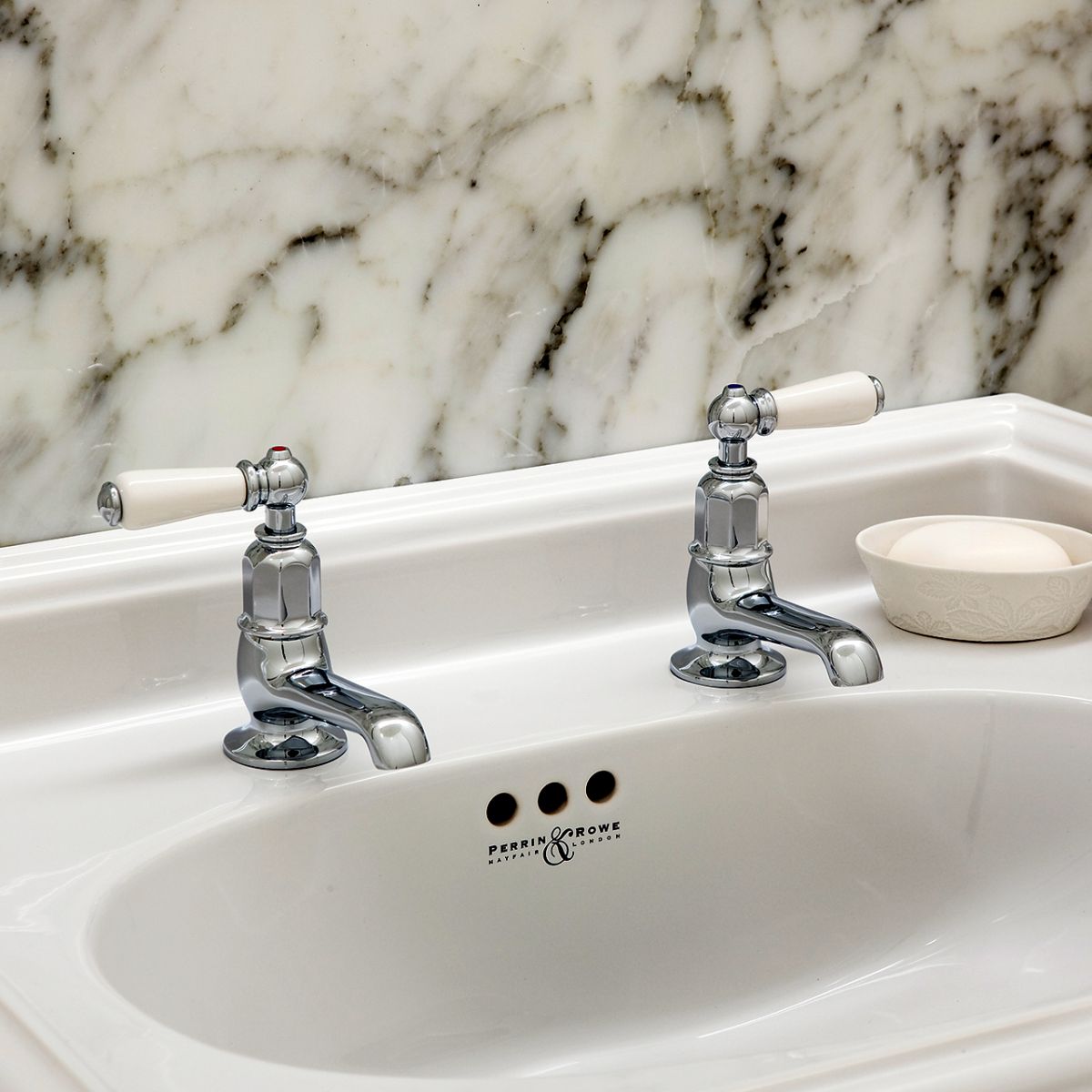 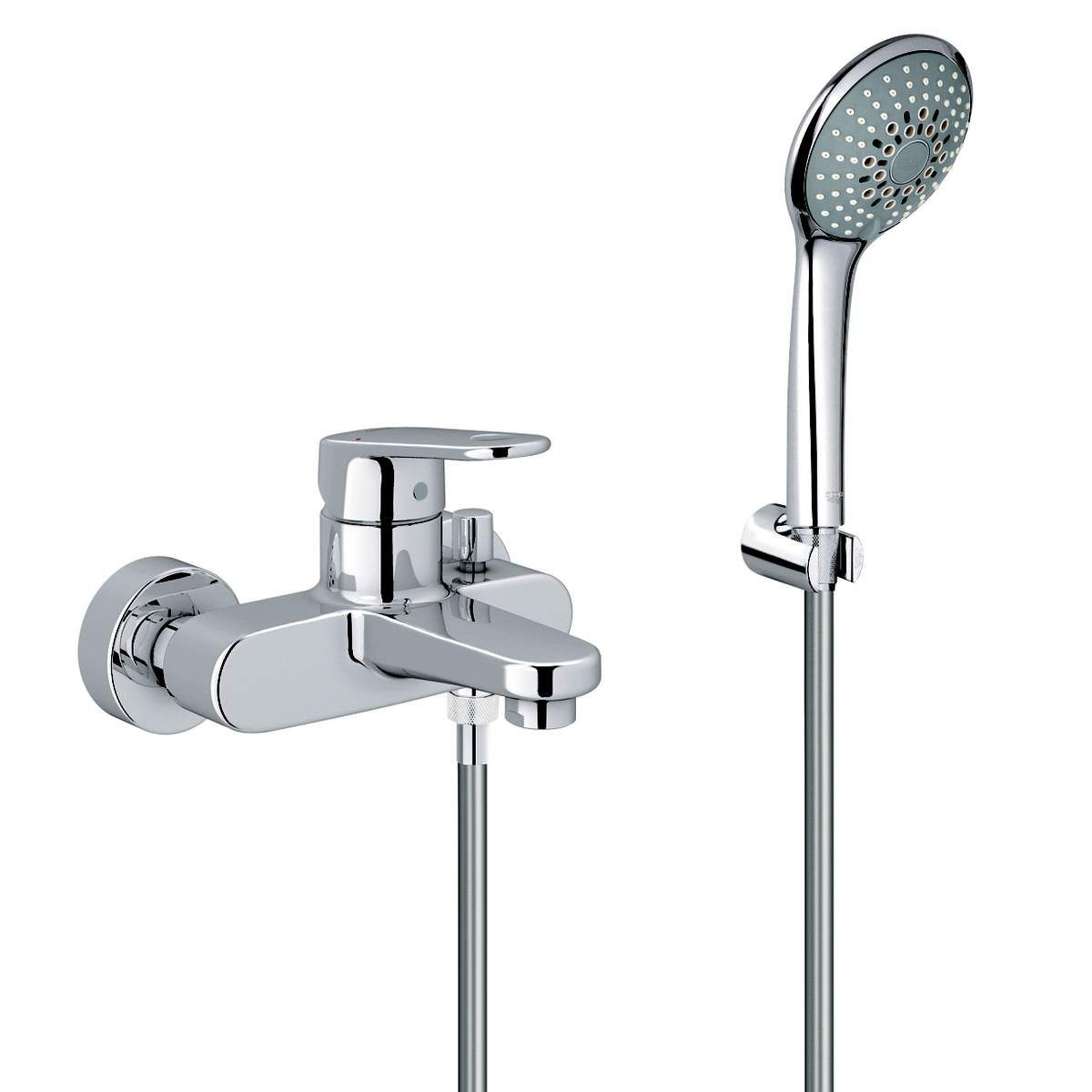 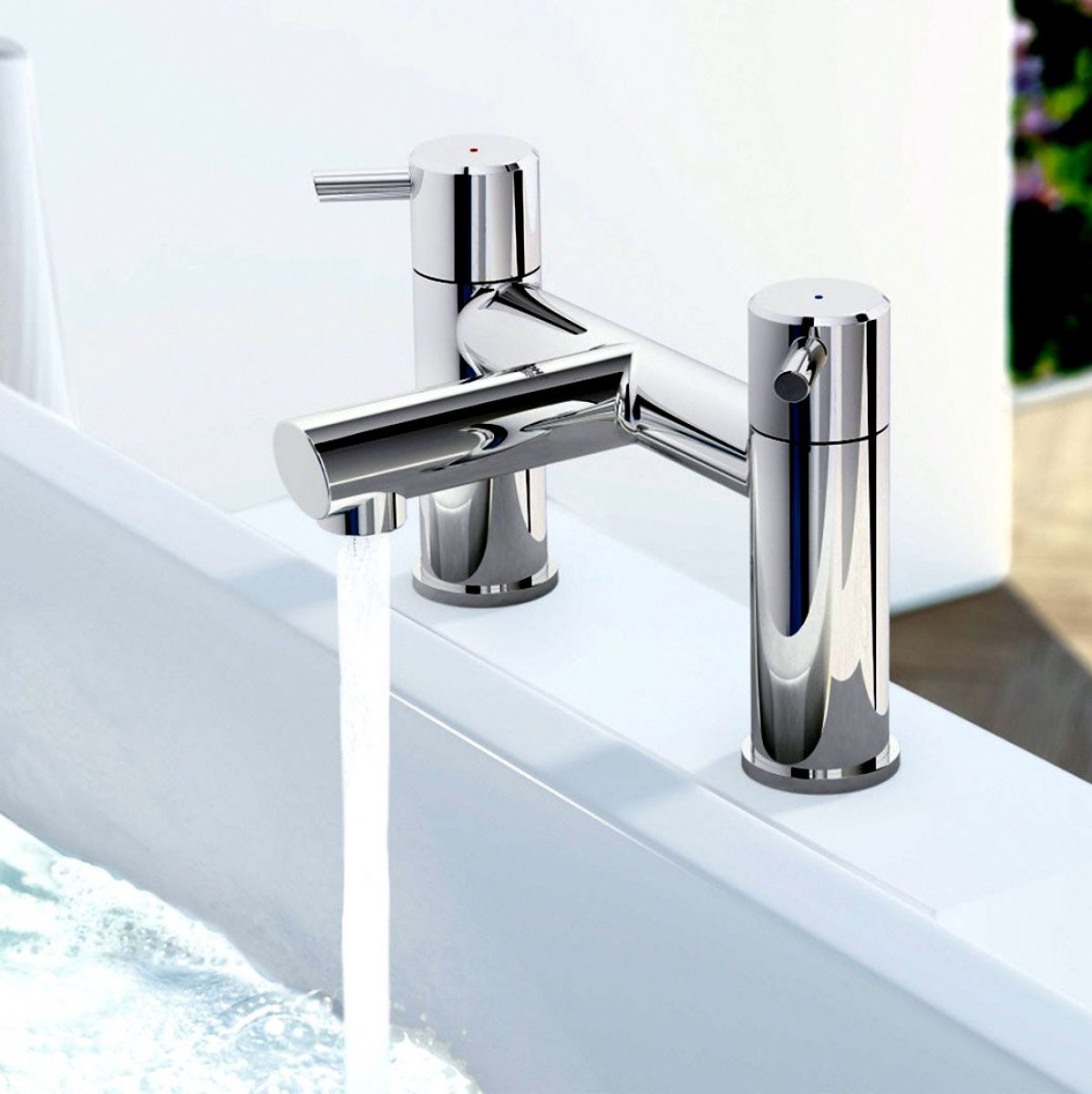 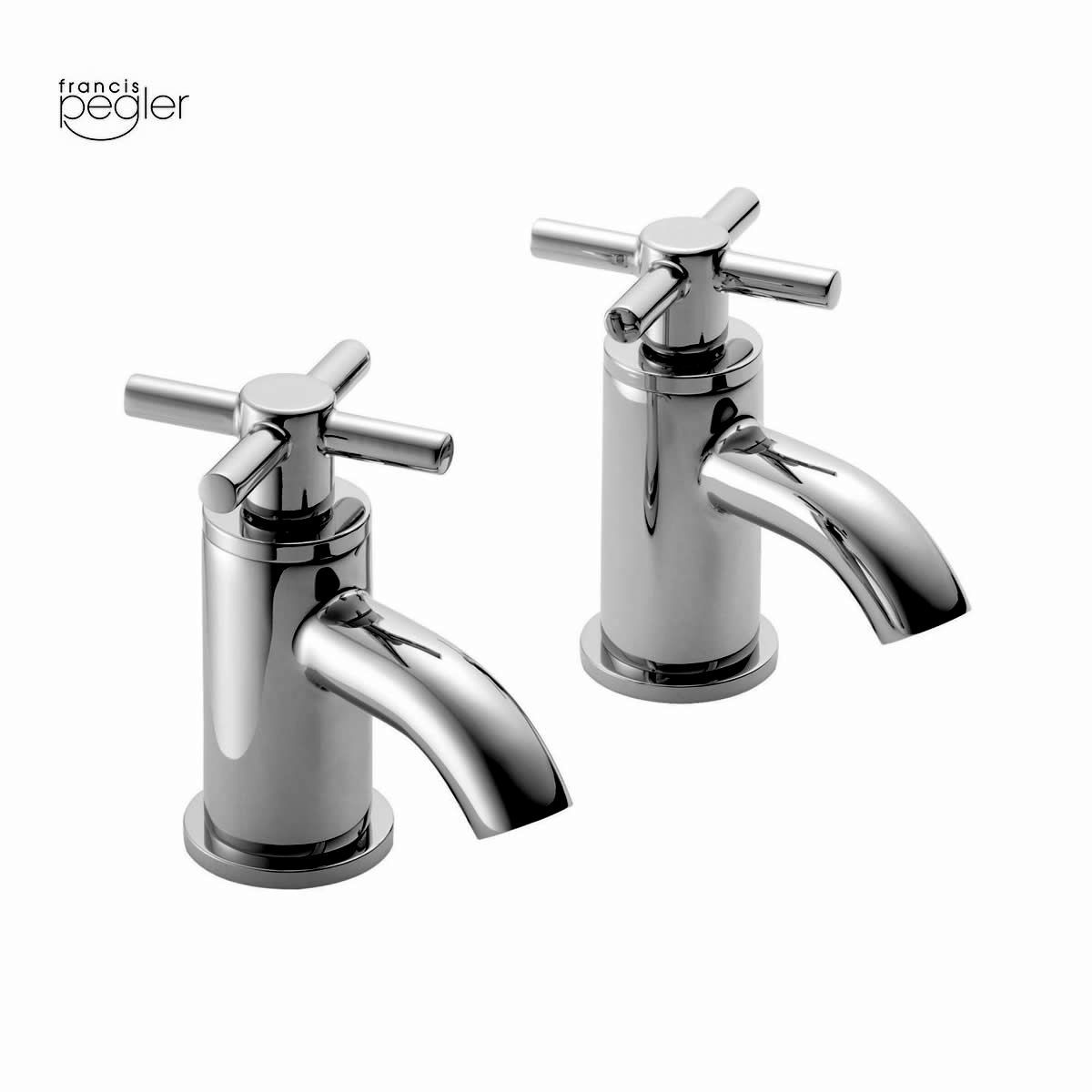 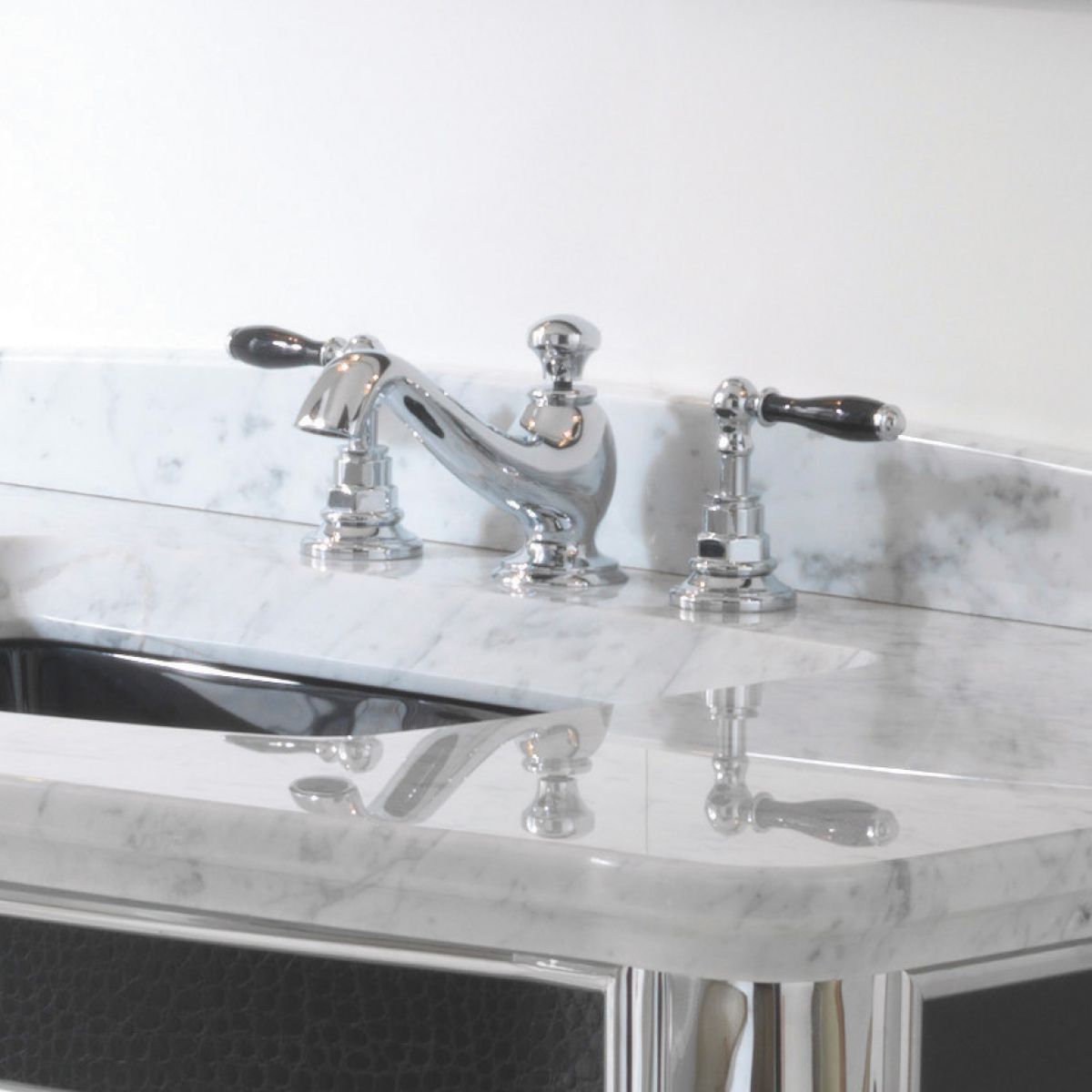 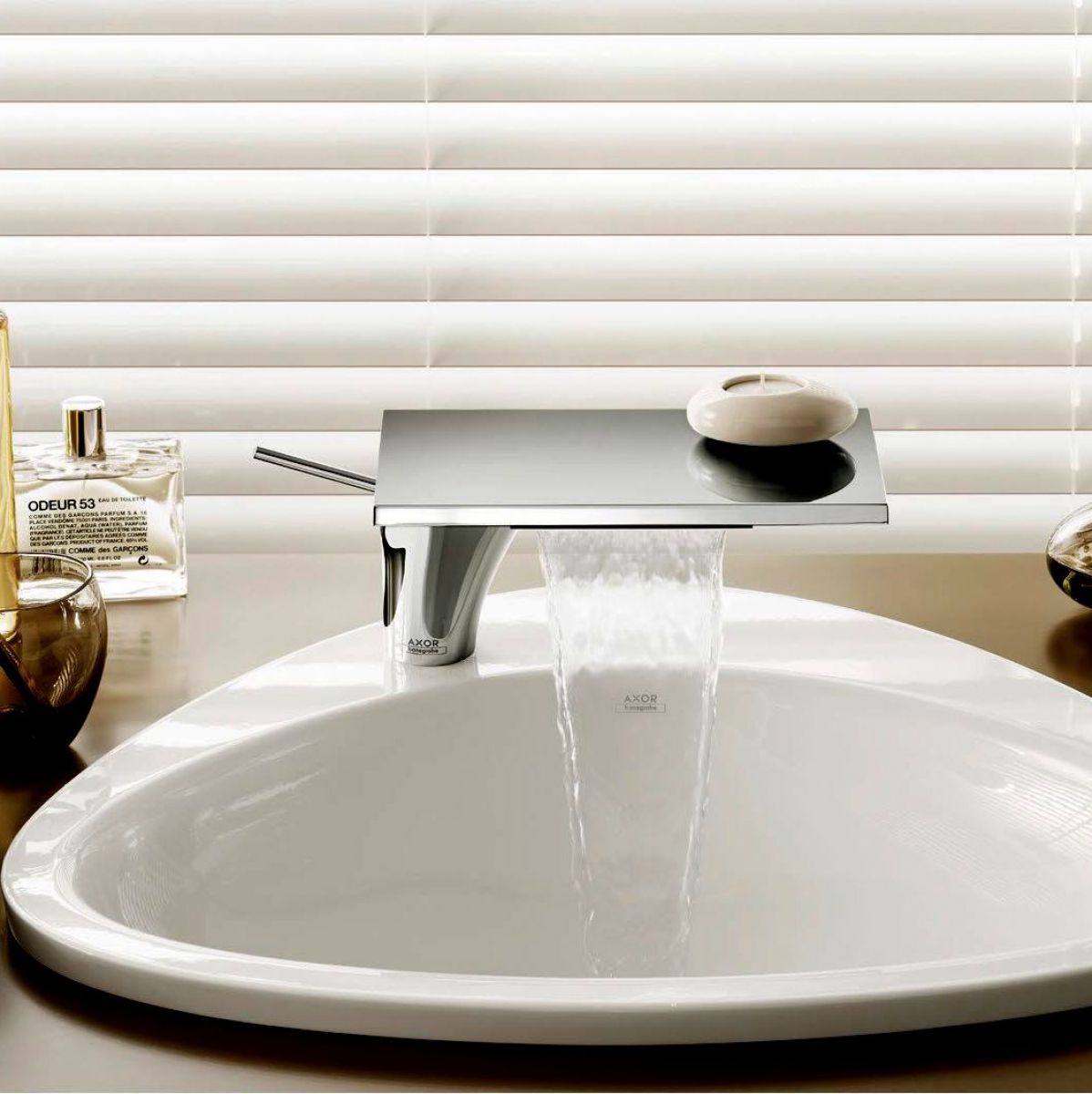 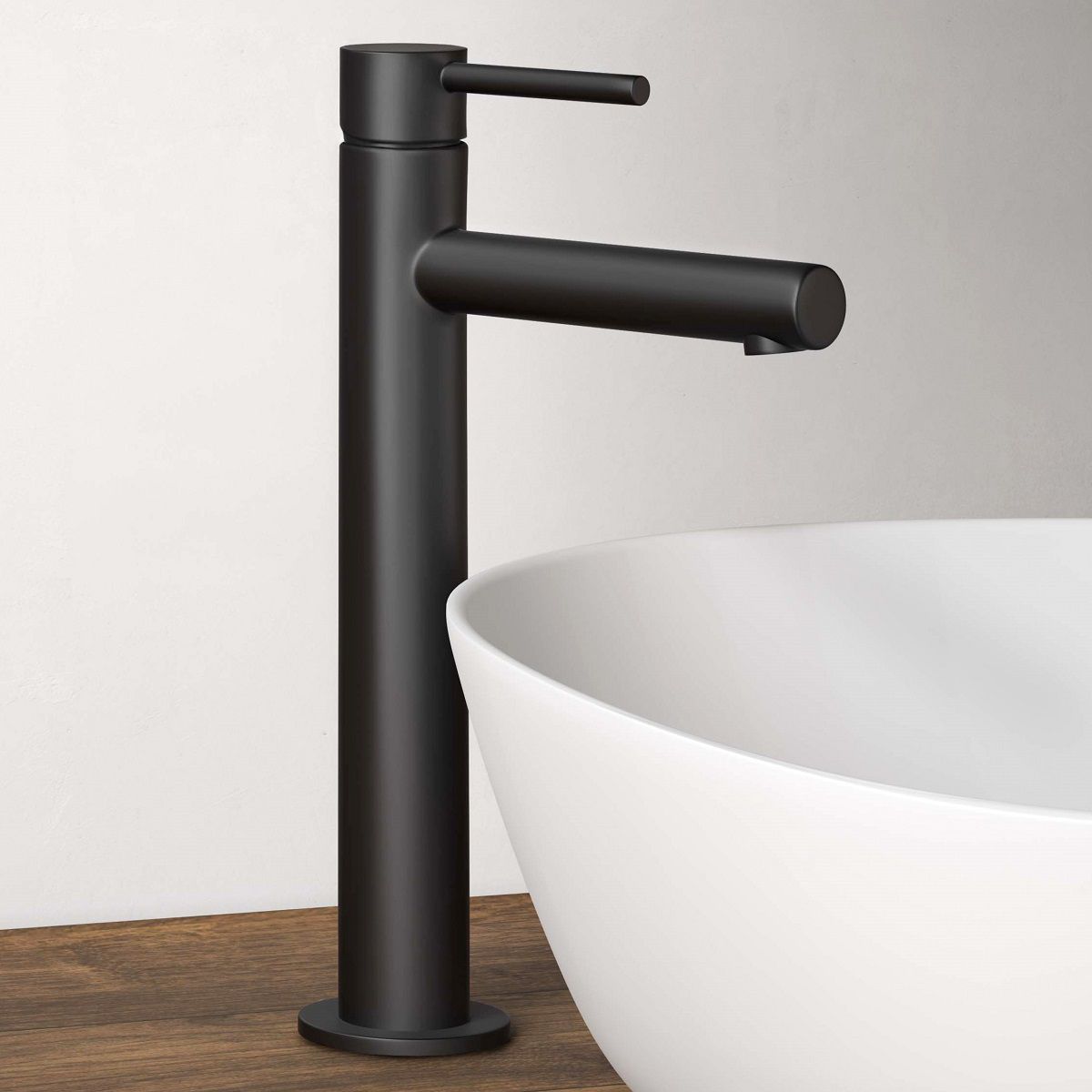 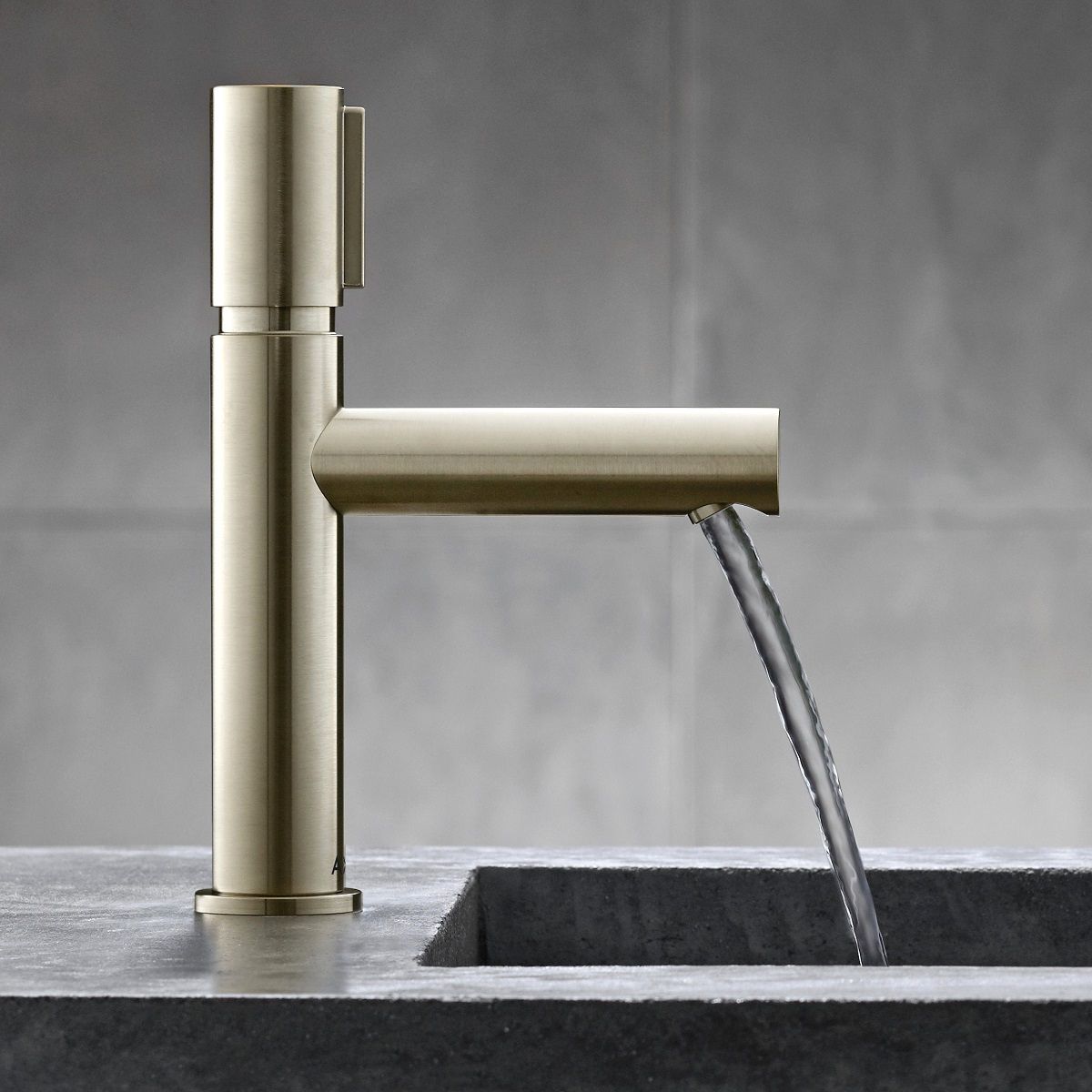